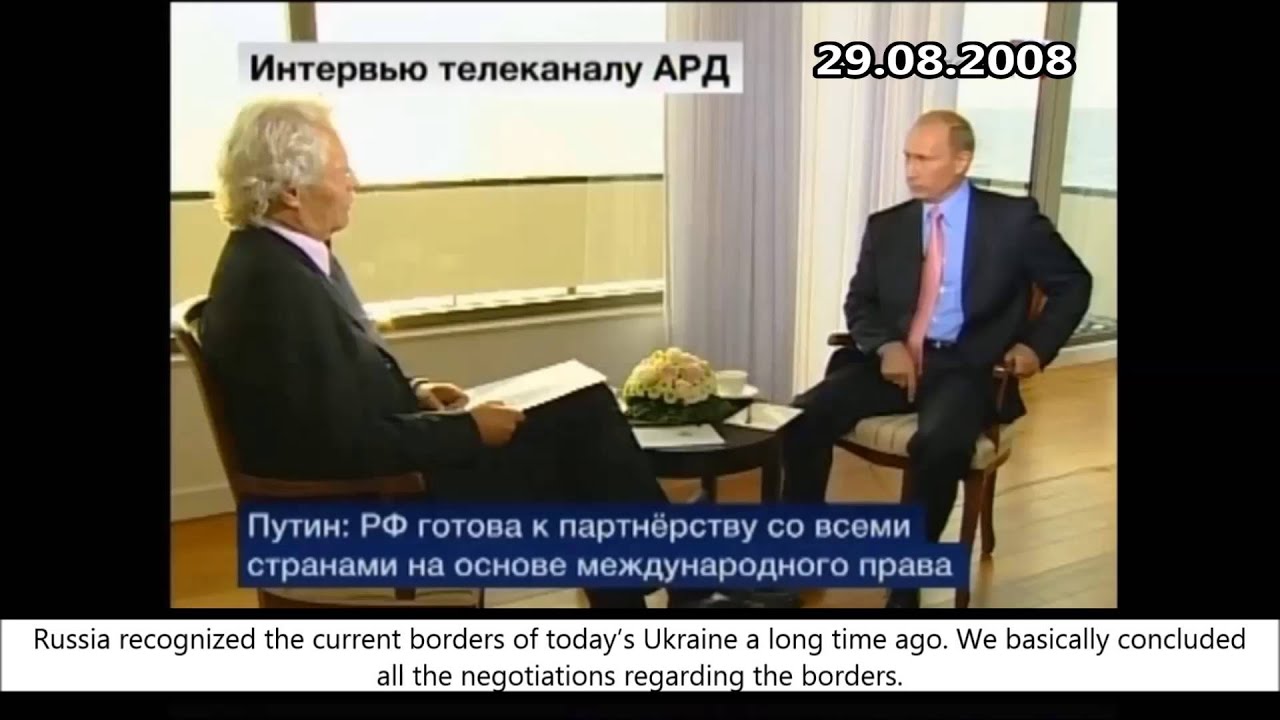 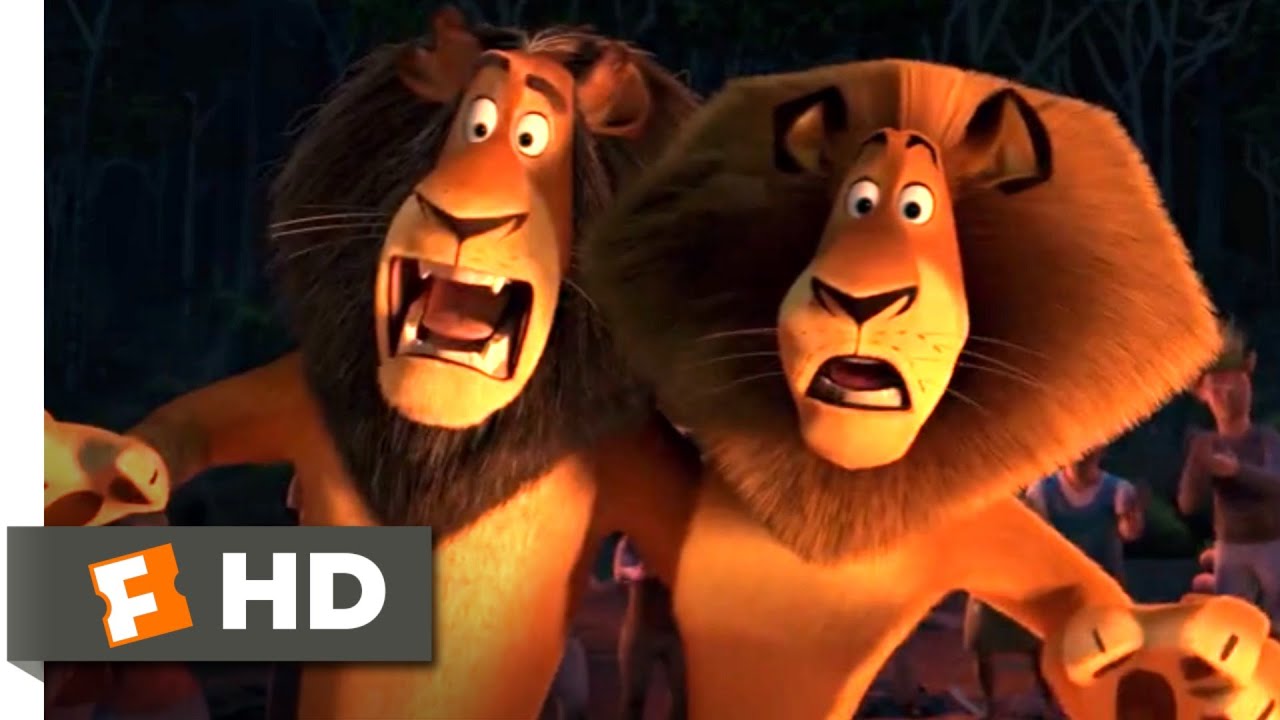 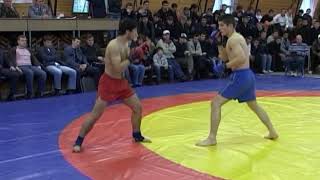 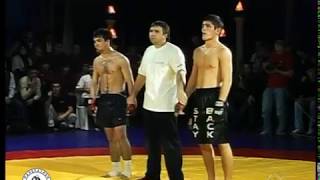 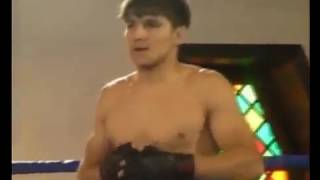 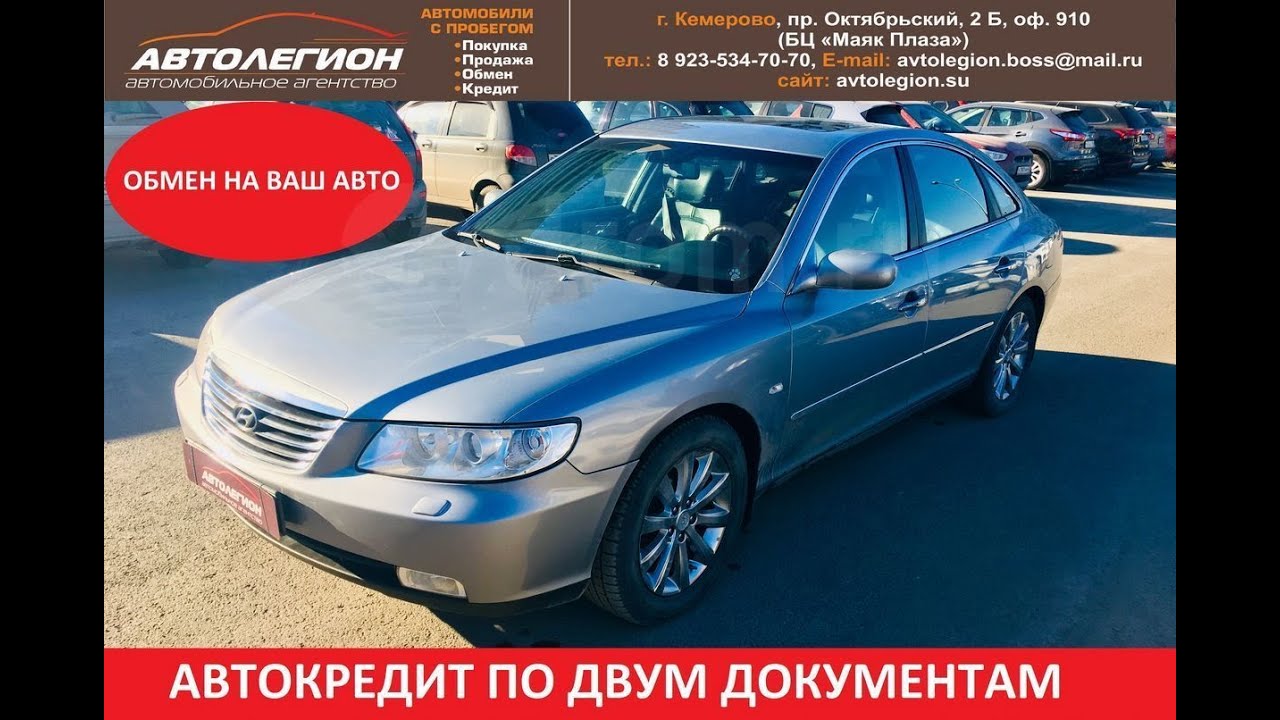 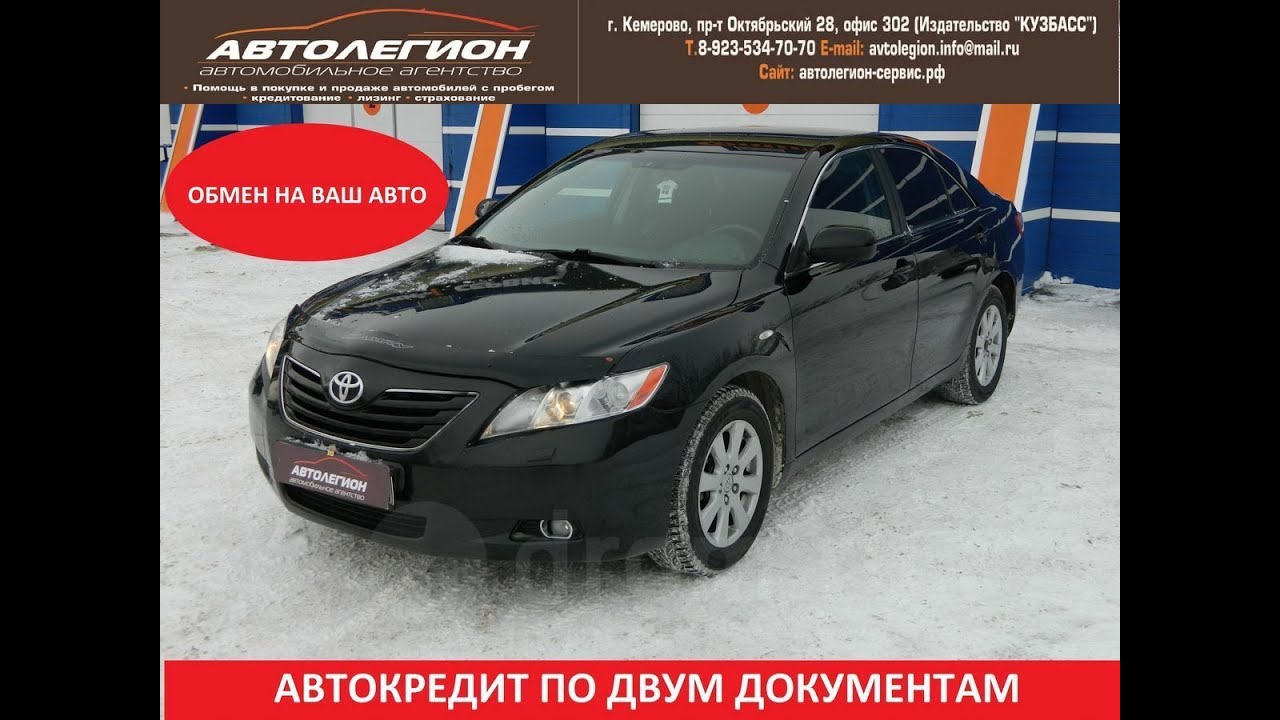 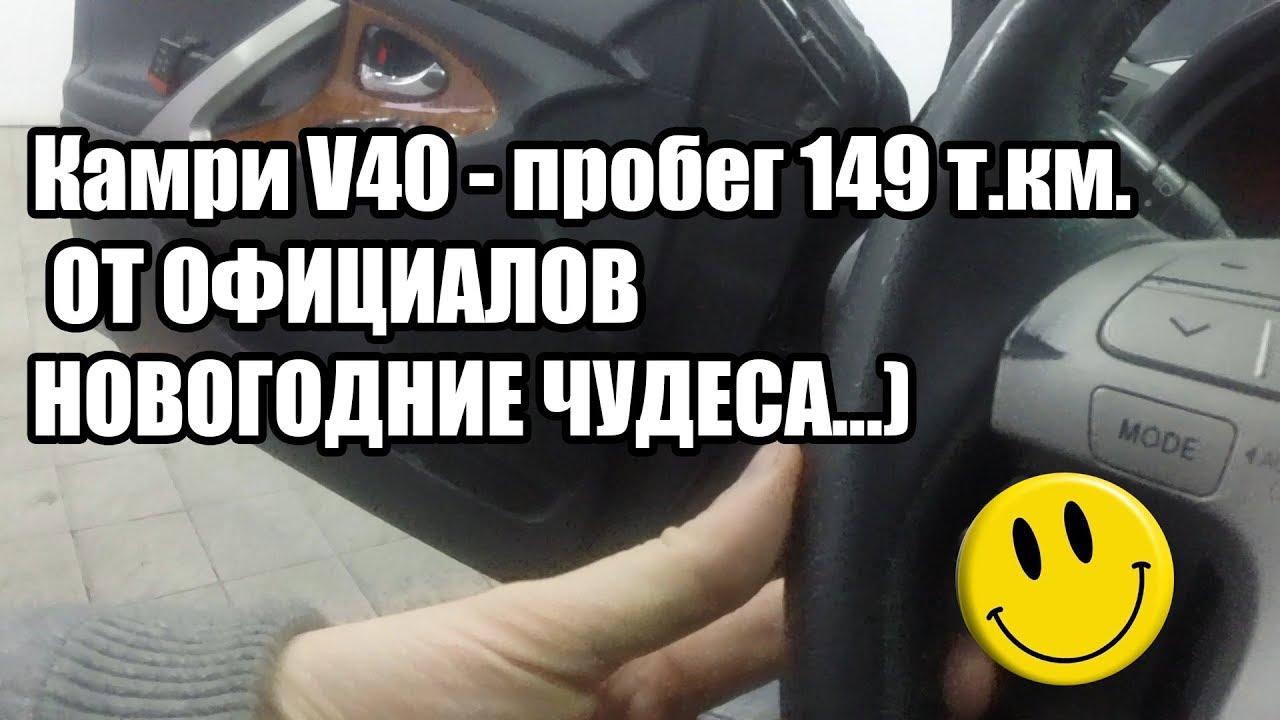 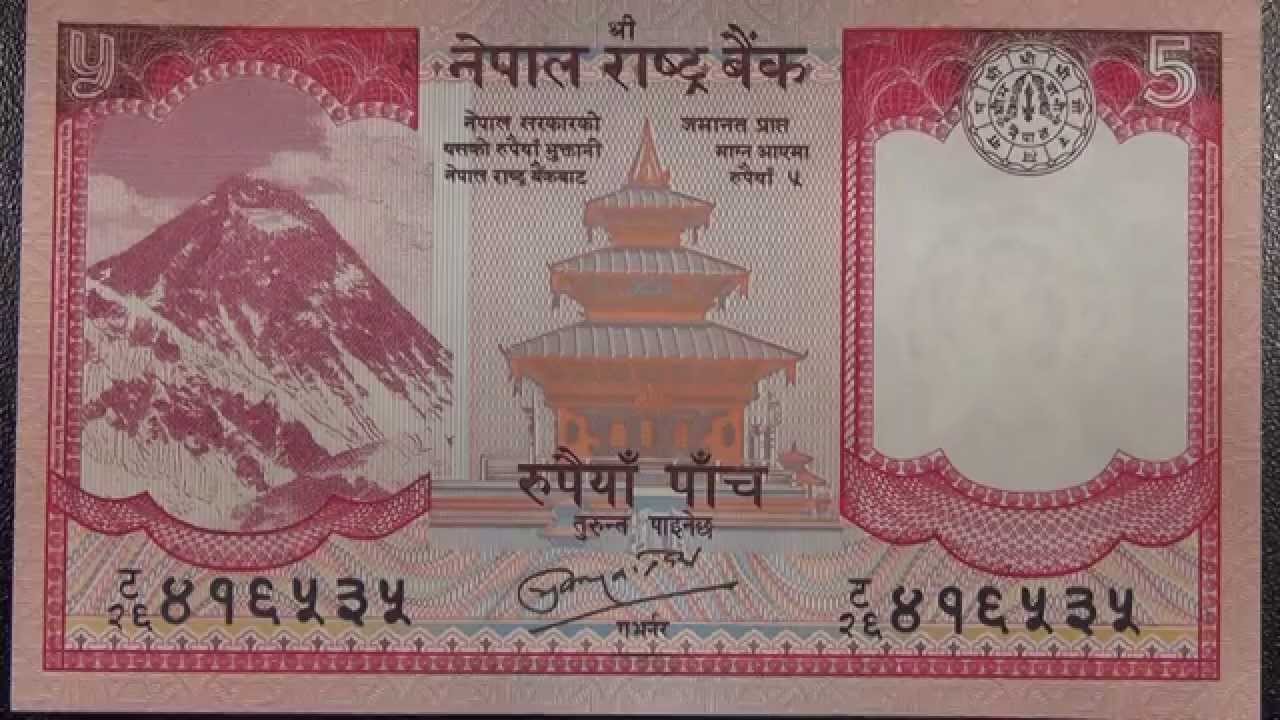 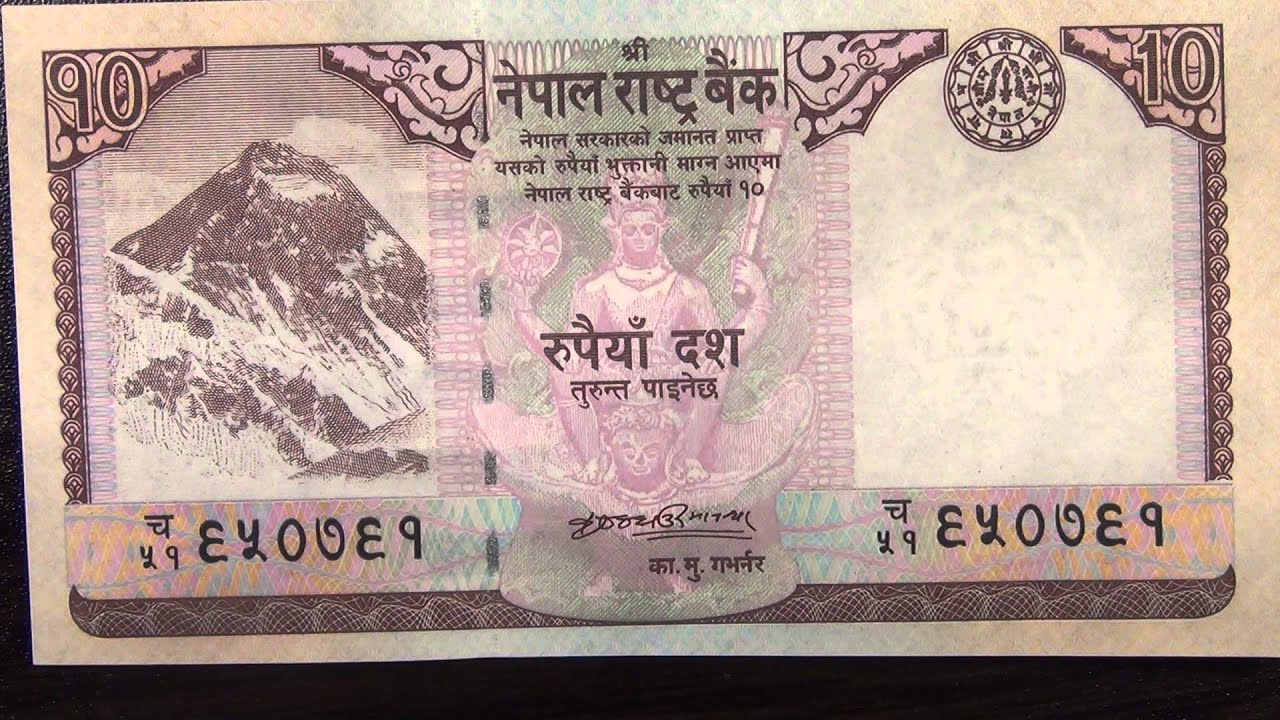 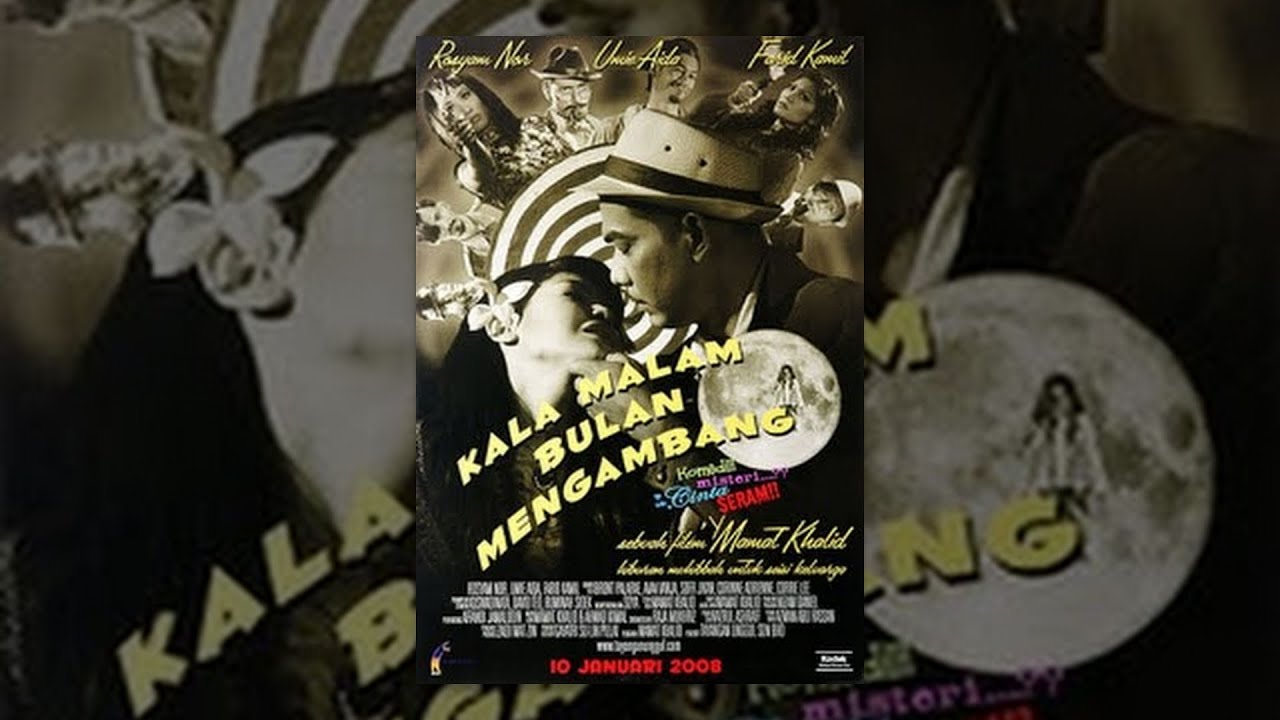 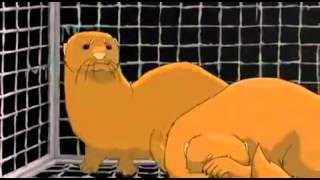 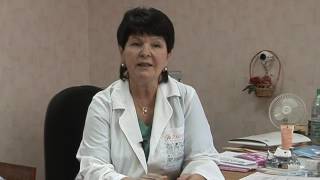 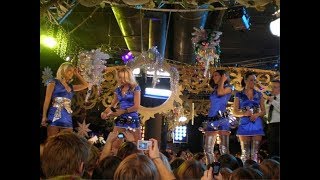 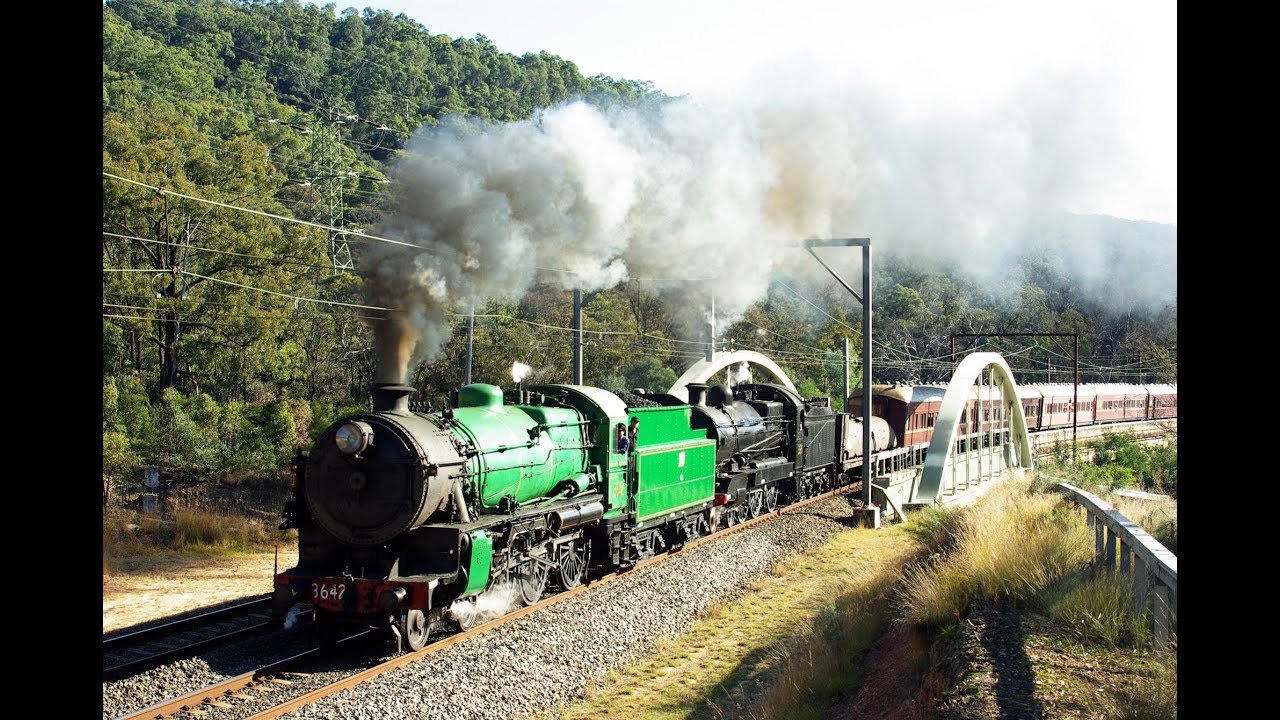 Collective gasps welcomed the BMW Turbo Concept on the stage at the 1972 edition of the Paris Motor Show. The car, stunning from every angle, was the embodiment of what future BMW products would offer: cutting-edge looks, state-of-the-art technology, and performance. This mesmerizing prototype designed by Paul Bracq was the inspiration for BMW’s one and only supercar: the M1. Thirty years later, BMW honored both the Turbo and the M1 by creating the appropriately-named M1 Hommage. Dressed in a similar coat of hypnotic red as the Turbo and with countless design cues that trace their roots in the Giugiaro-penned M1, the Hommage was a way for BMW to look back while also looking towards the future.
First displayed at the Concorso D’Eleganza Villa D’Este in 2008, the M1 Hommage was the German manufacturer’s way of refreshing the wedge-shaped M1 which was celebrating its 30th birthday. BMW brought the much-revered older siblings to complement the launch of this design experiment, but many were left bemused by the company’s announcement that there would be no new supercar to come from Munich.
This wasn’t, however, entirely true as BMW didn’t ignore its waves of fans who fell in love with their 2008 concept and went on to include certain unmistakable design cues in their 2009 Vision EfficentDynamics concept which led to the BMW i8. It’s not a supercar, it was never intended to be, but it’s similar enough to the M1 Hommage to make us happy, and it also channels the Turbo prototype through all of its hybrid technology that it incorporates.
********.topspeed.com/cars/bmw/2008-bmw-m1-hommage-ar56623.html