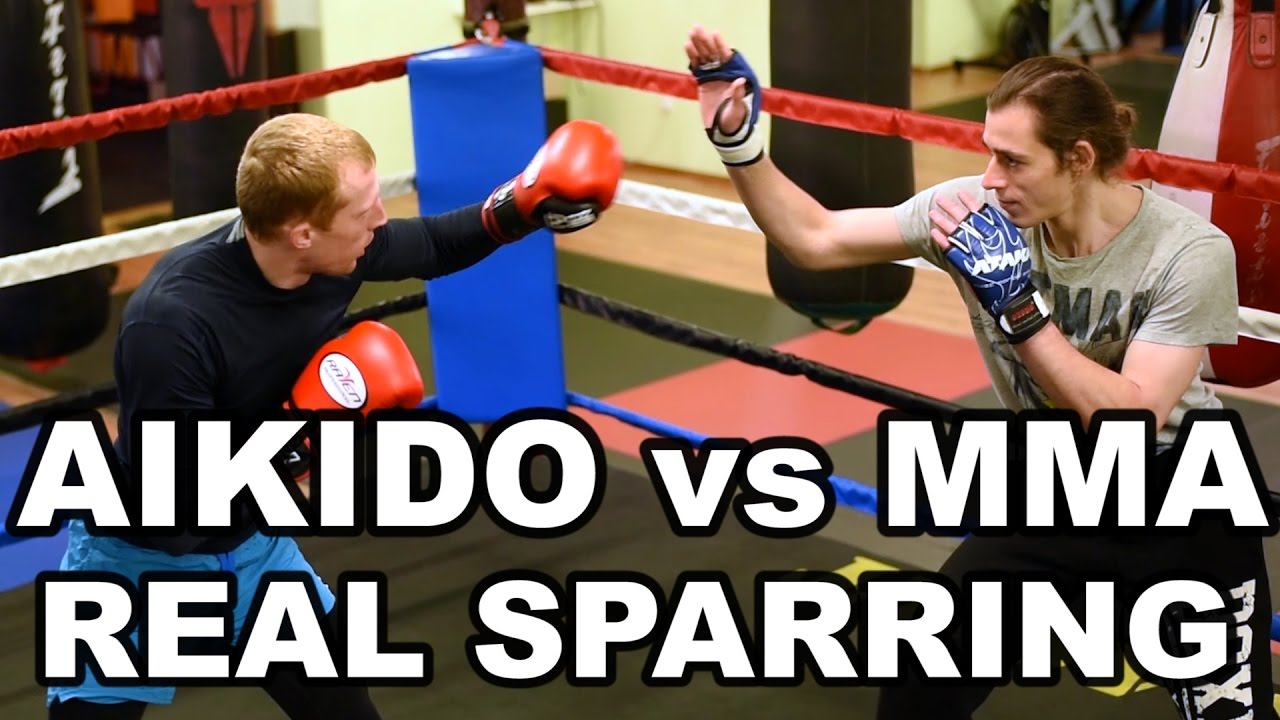 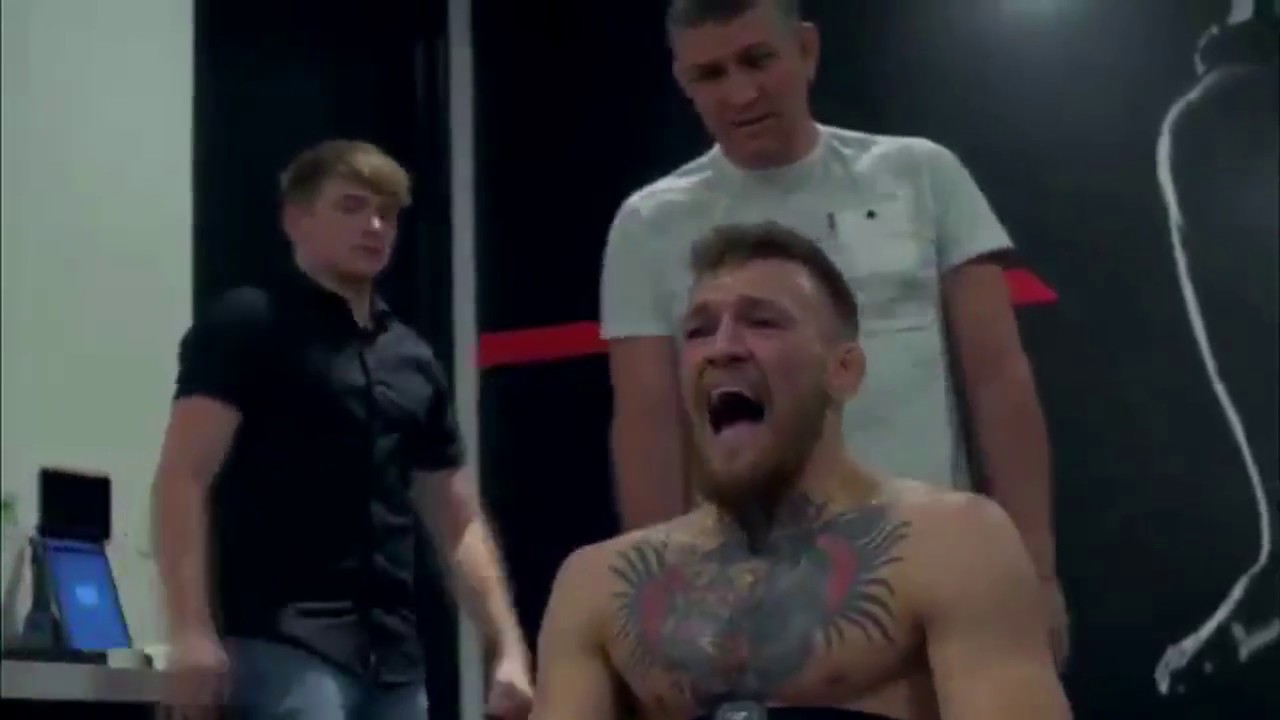 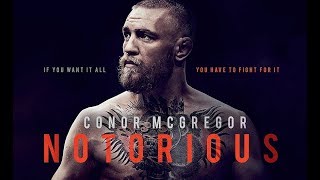 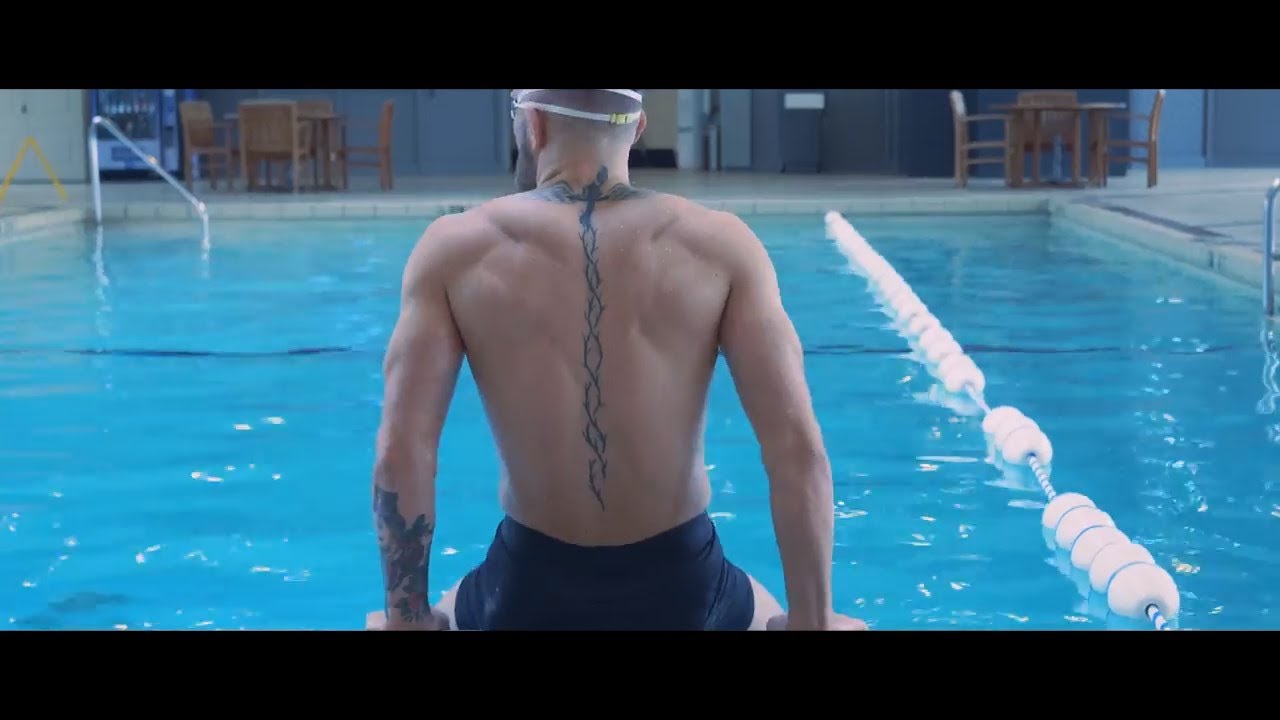 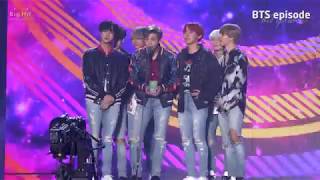 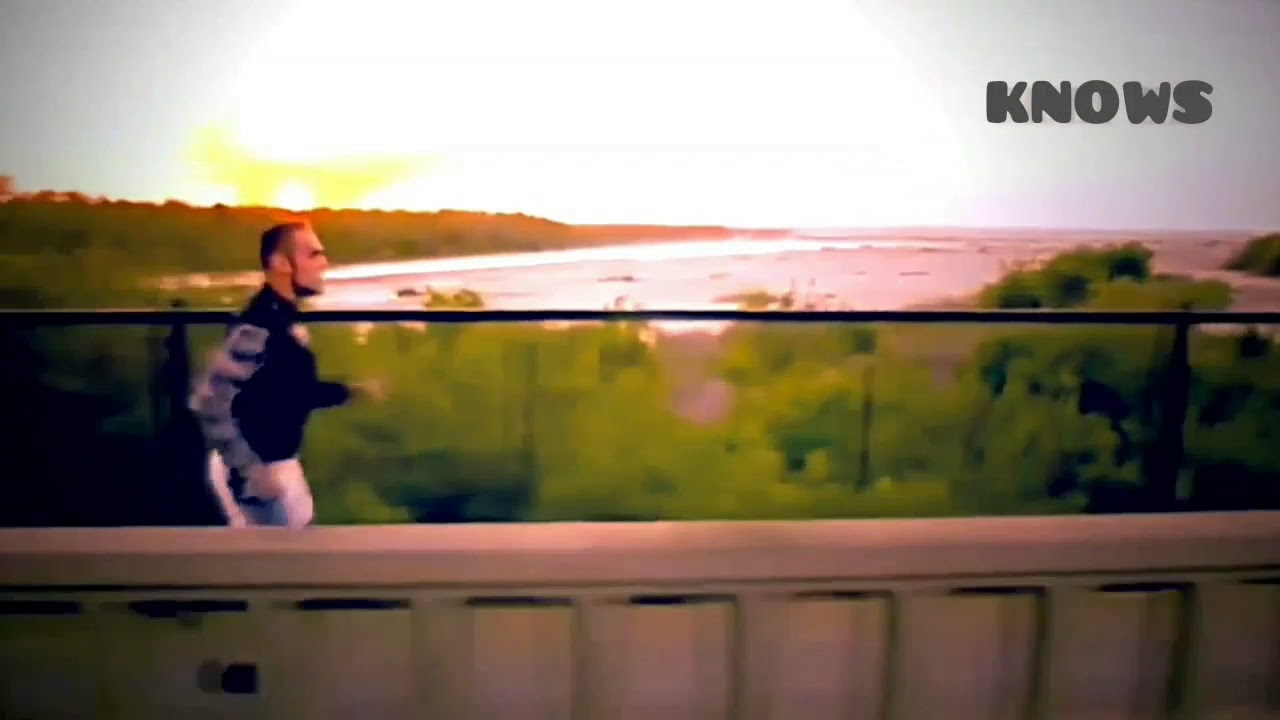 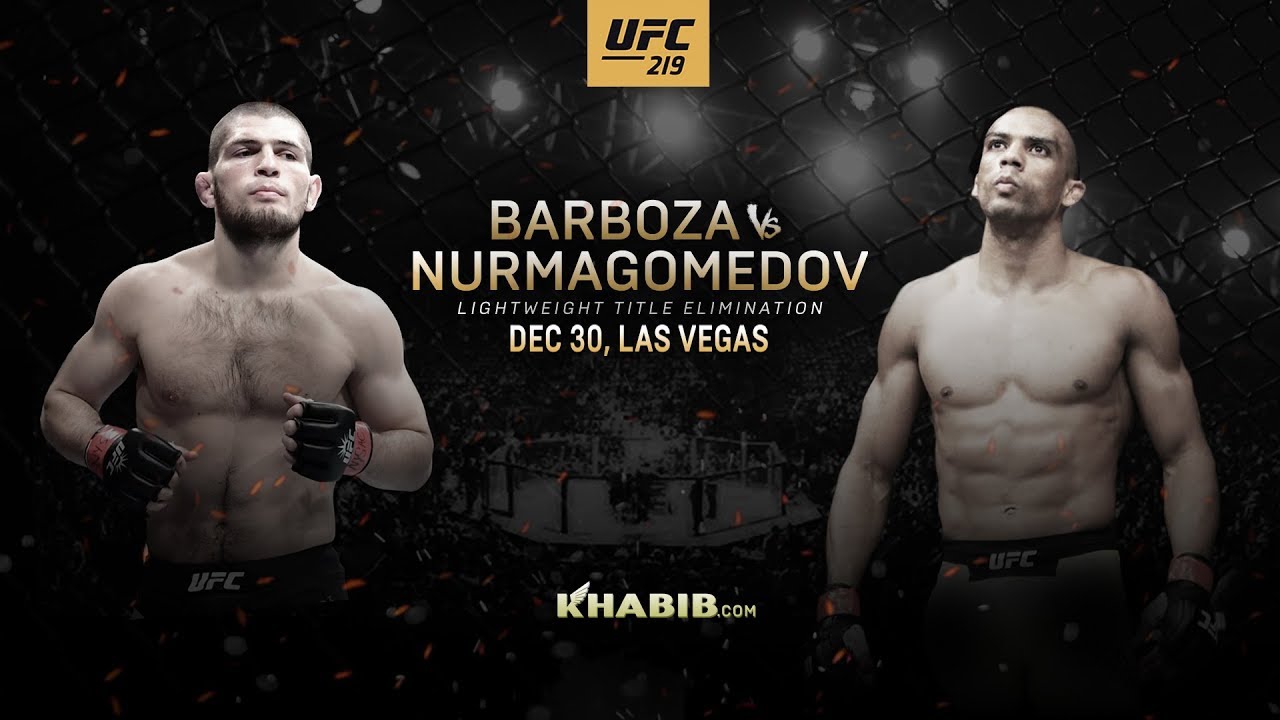 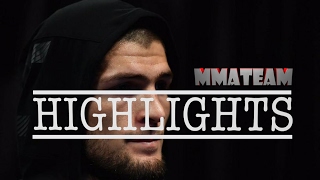 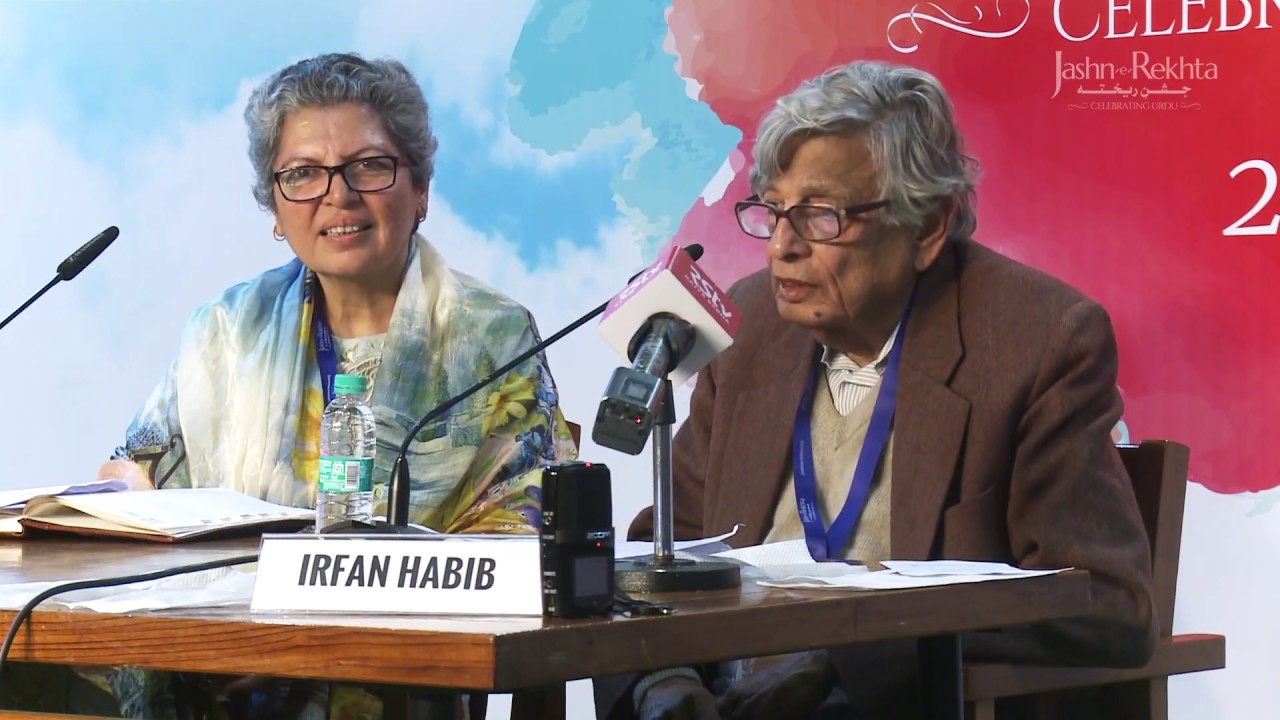 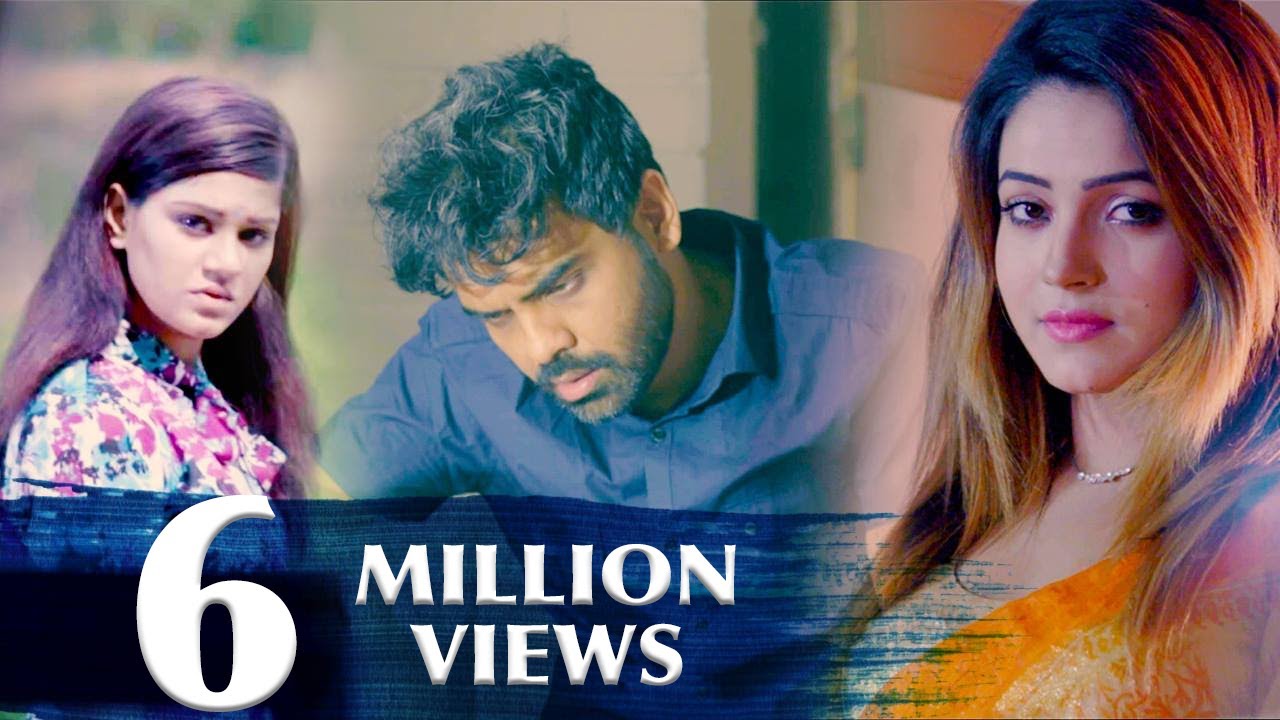 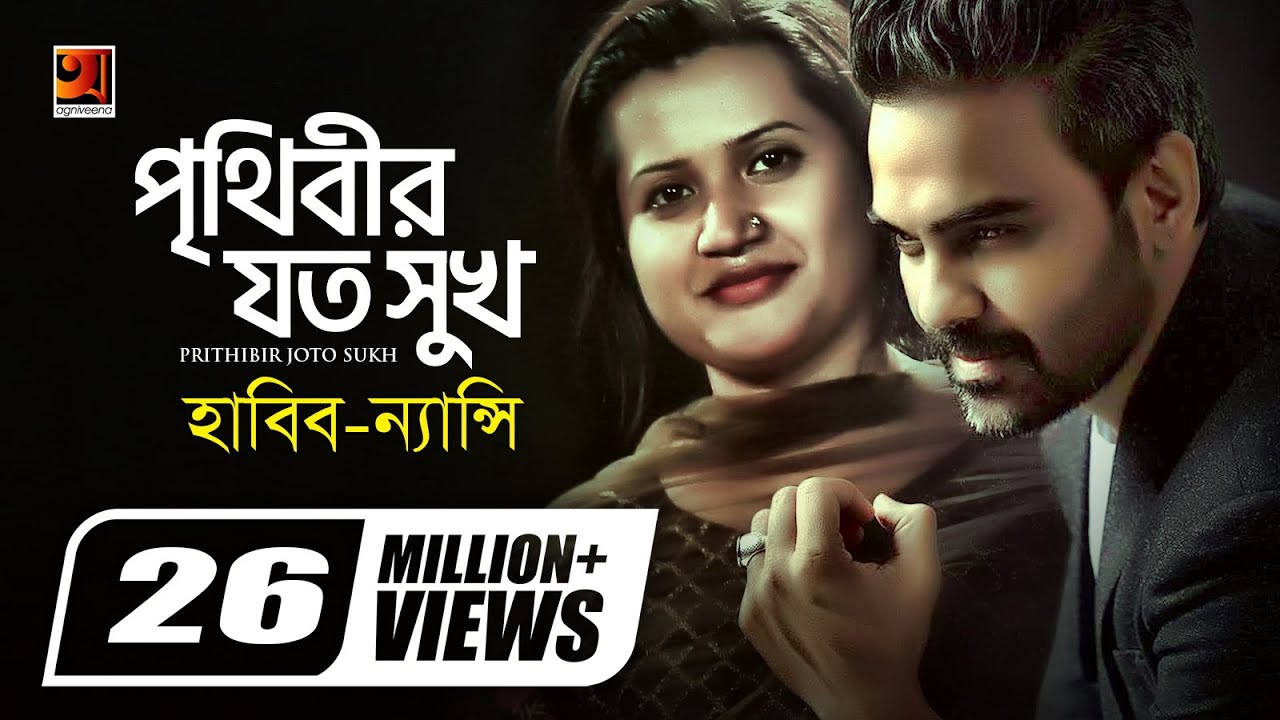 Adriana Jimenez (Mexico) wins in Red Bull Cliff Diving World Series stop in Azores, Portugal.
Diving off from a natural surface, it was Mexico’s Adriana Jimenez who fired herself to a first ever win in the women’s event thanks to a spectacular final dive that left her comfortably ahead of Australia’s Helena Merten in second and German Anna Bader in third.
Jimenez said: “I can’t believe it. It’s a big surprise for me. After Ireland, which was not a good competition for me, it was so hard to recover my mind after the little hit, after the hospital.
“I was lost in one dive, so it was hard for me to comeback in a good shape. I’m so happy and I’m proud of myself because I did it.”