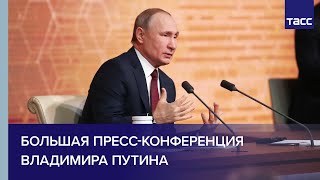 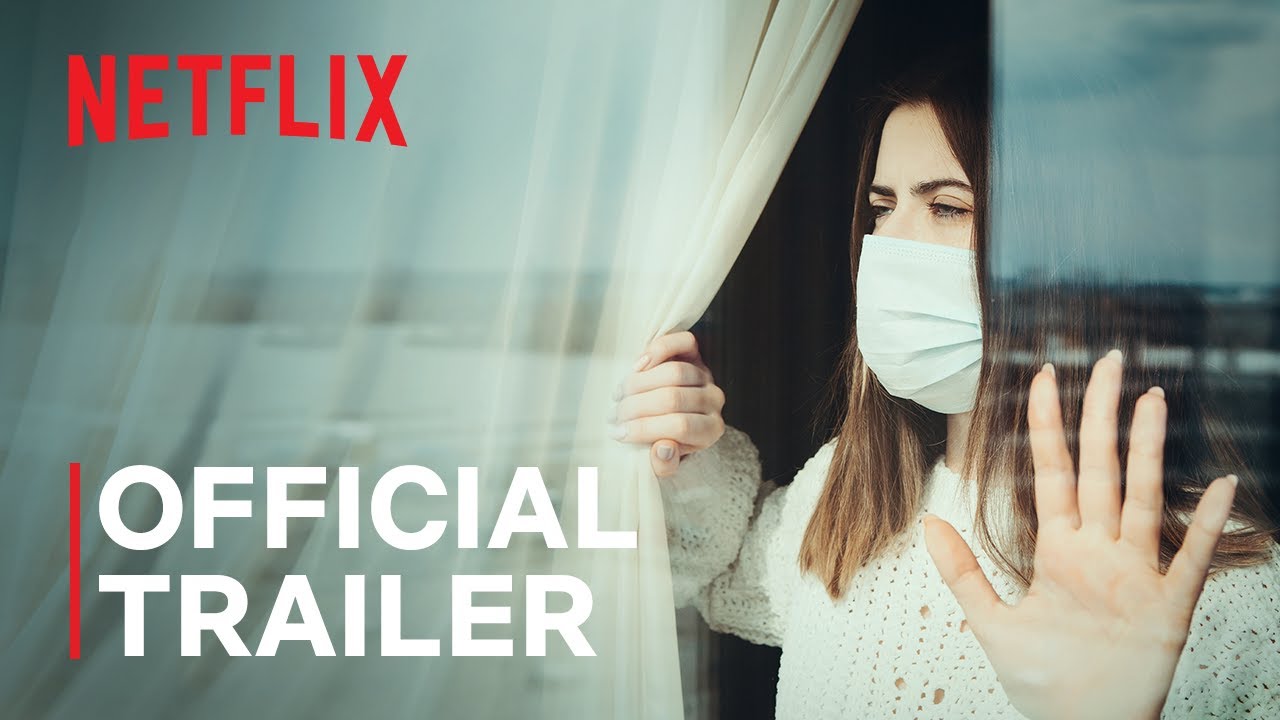 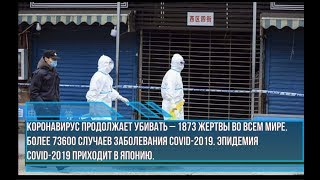 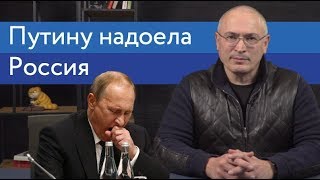 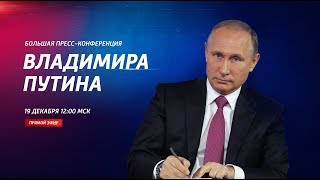 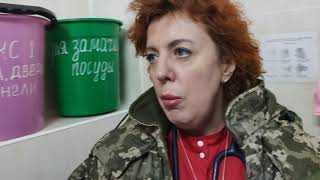 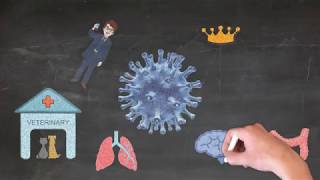 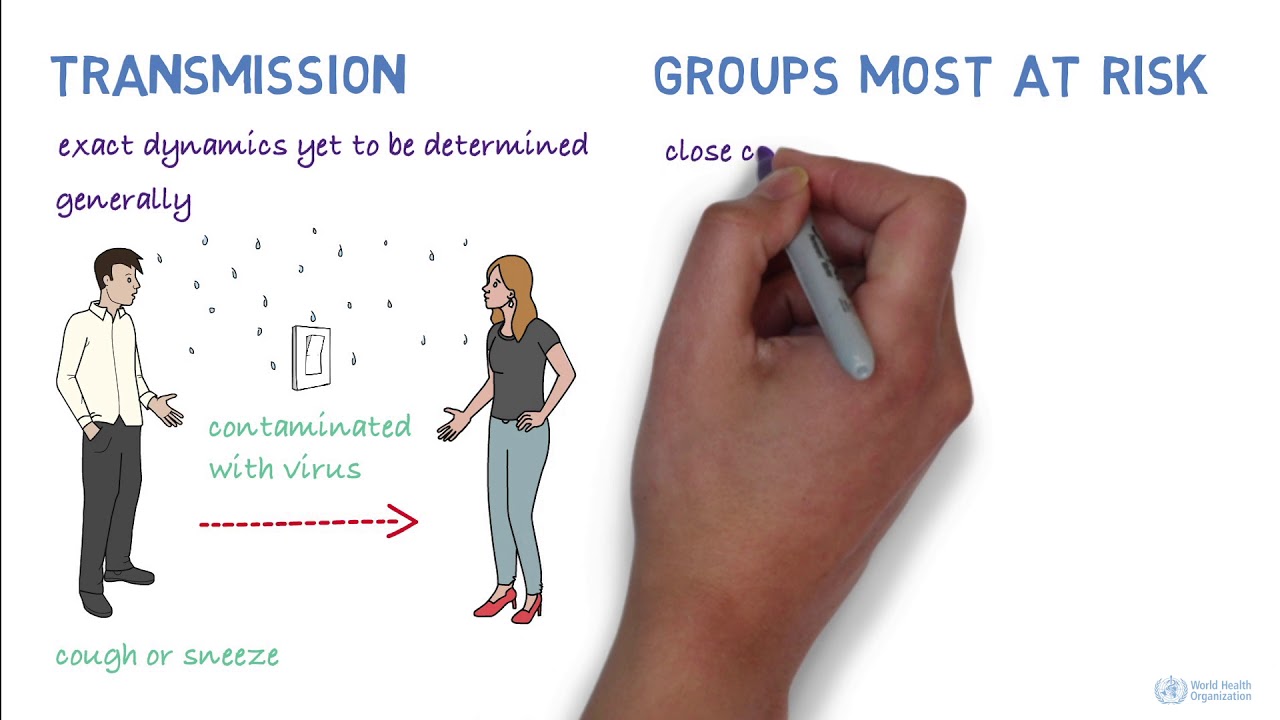 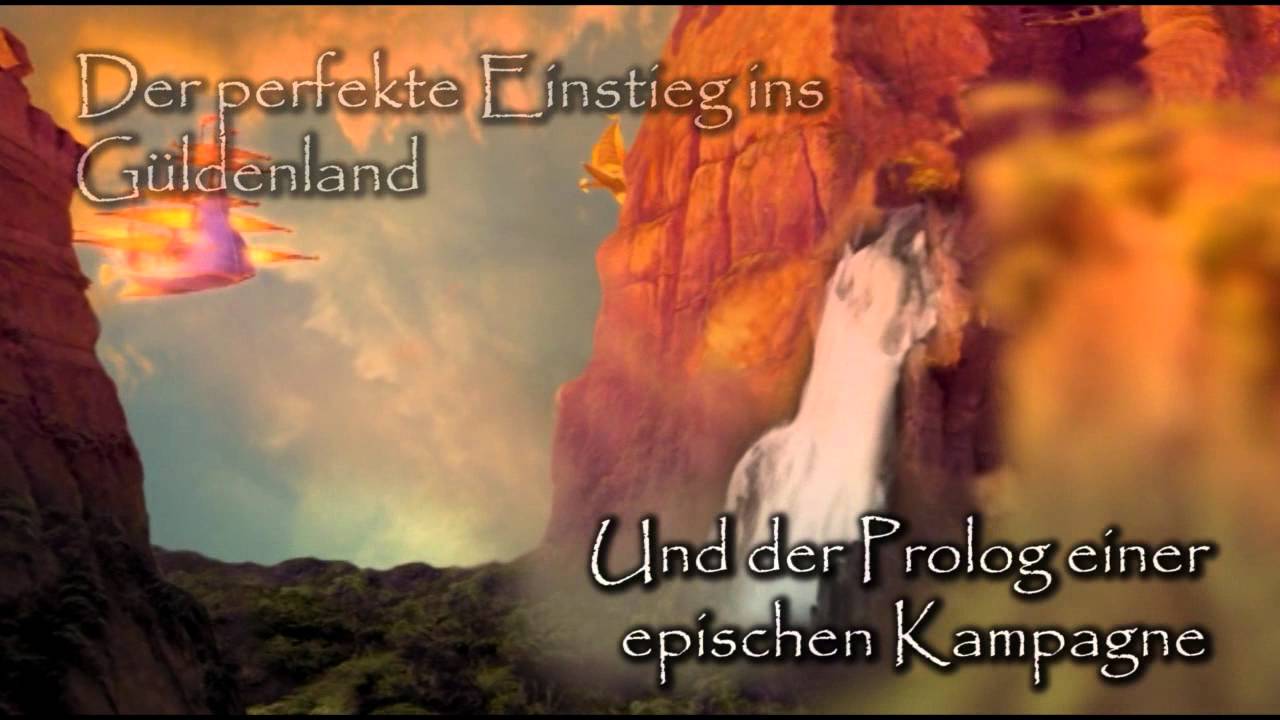 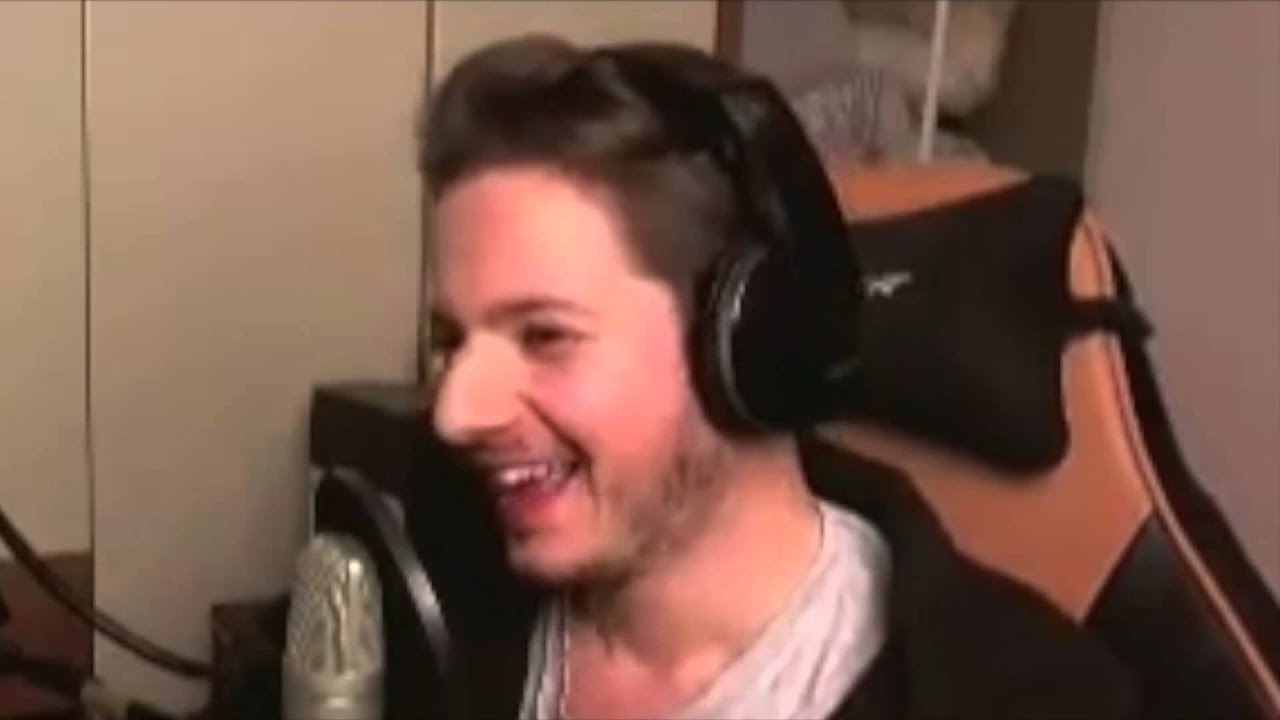 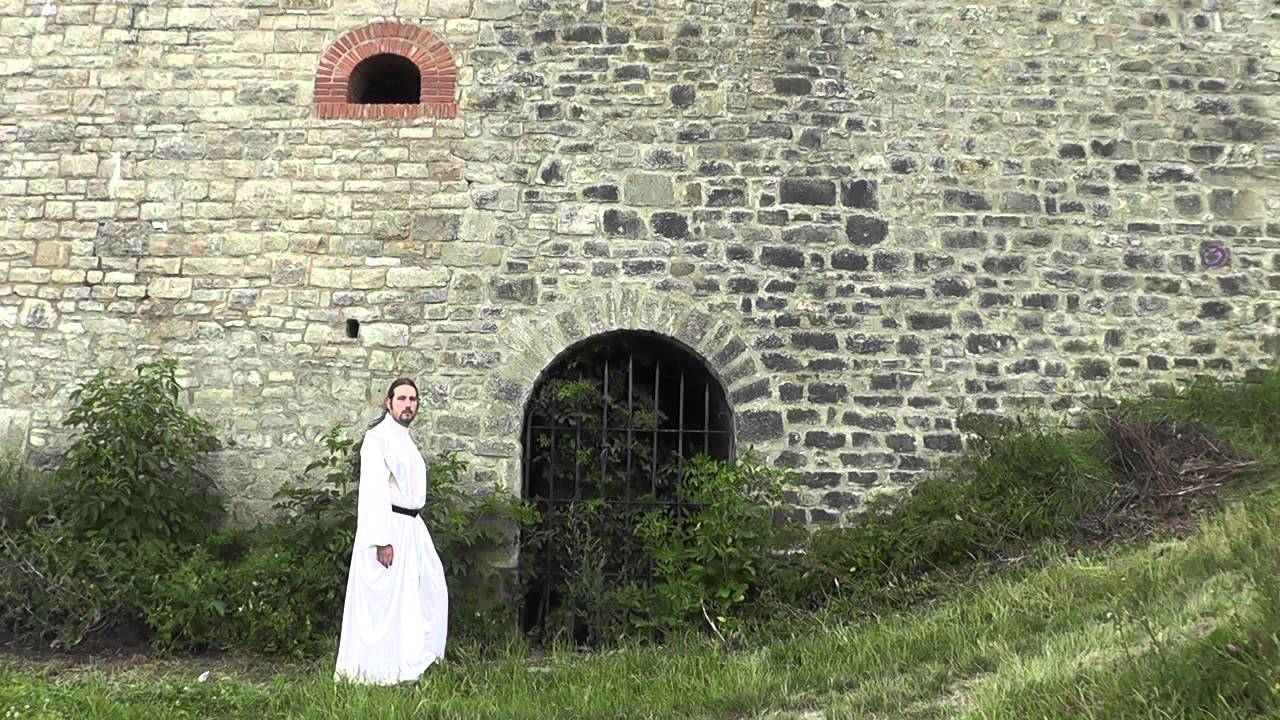 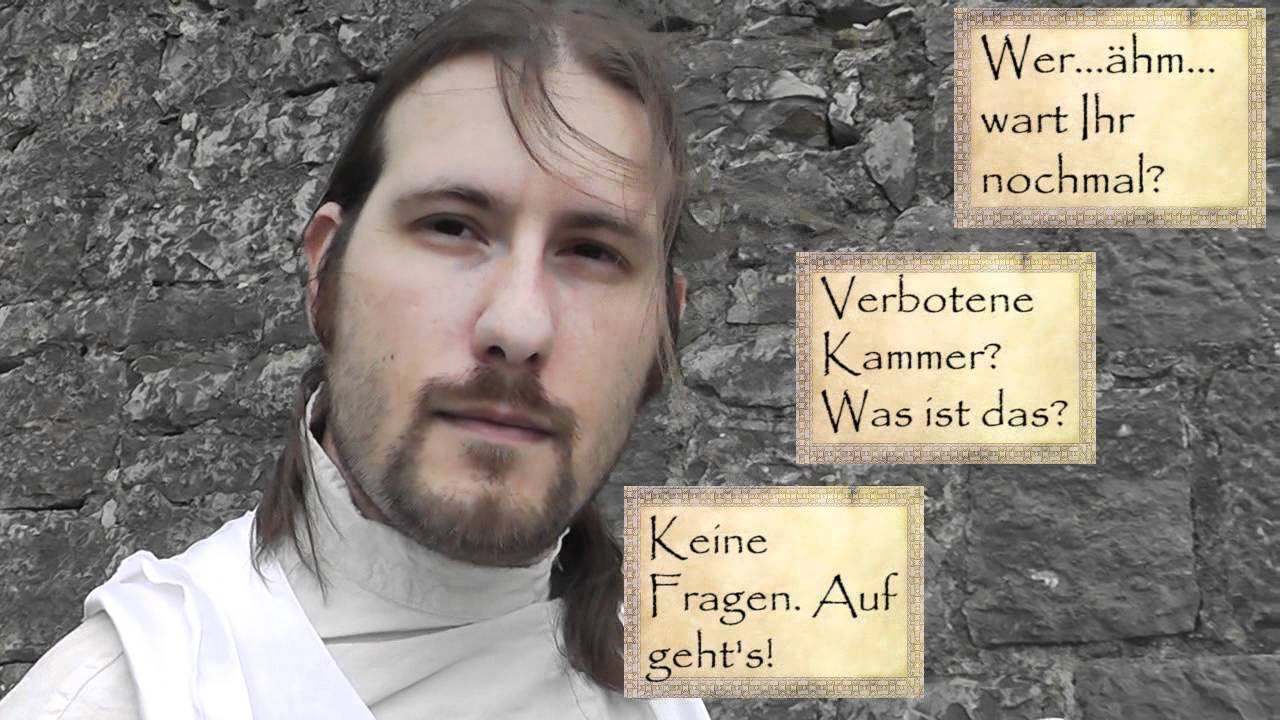 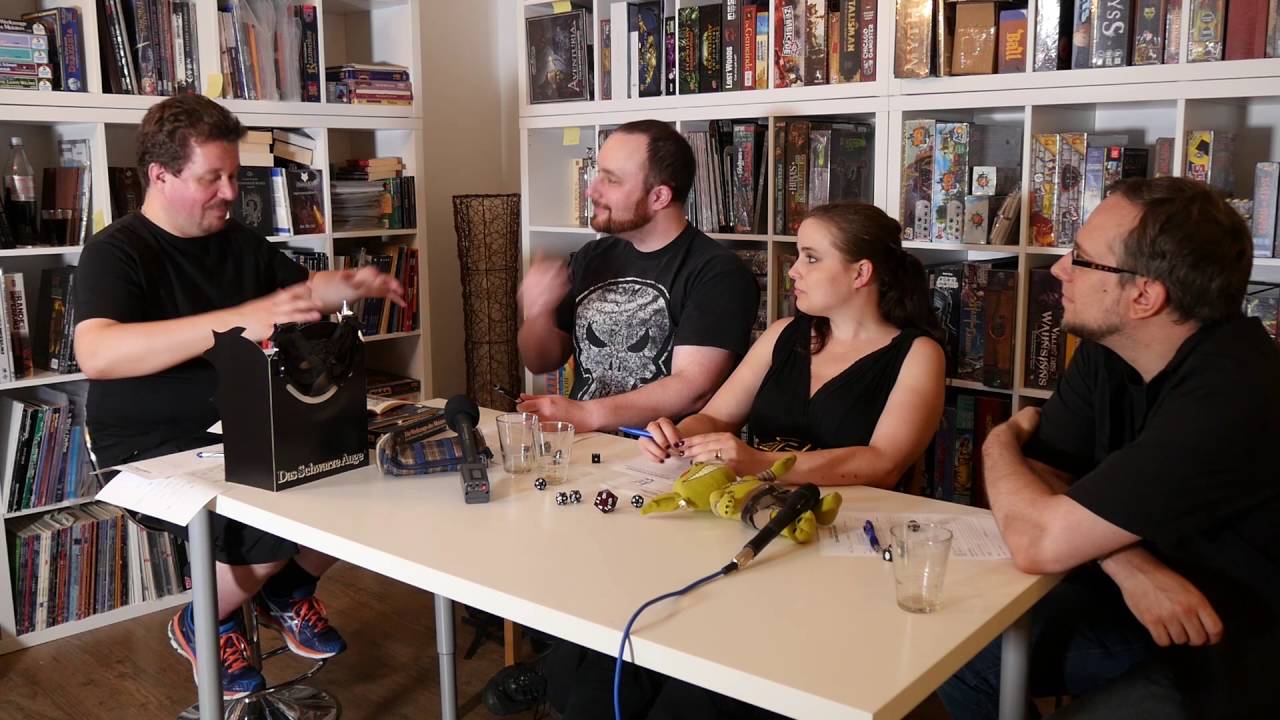 ✖ Thanks to Shadow Rabbit for the amazing title sequence!
►********.youtube.com/channel/UCURNdrLEd8EqQ8G_8AcRrmw

✖ Big thanks to Filip Oleyka for the amazing music scores!
►********.youtube.com/channel/UCKS4GJlkje0muCDAWeNPtfA

Brie Larson's Captain Marvel, the newest character set to join the MCU, and a probable leader for the next generation of superheroes set to light up our screens. First off, it's all set to be a period piece taking place in the '90s, with Samuel L. Jackson's Nick Fury appearing in his pre-eyepatch form, potentially with an explanation as to what actually happened there.

Furthermore, Captain Marvel will be facing off against the Skrulls in the film, an alien race of shape-shifting green creatures; intriguing since they're traditionally seen as Fantastic Four villains, and so would presumably be under the ownership of Fox.

The superhero name Captain Marvel has a long and tangled history. New Line Cinema is preparing to start filming DC Comics’ Shazam! (who was actually the first Captain Marvel), and Marvel Studios also has their own Captain Marvel movie scheduled for March 8, 2019. Even within Marvel, there have been multiple heroes called Captain Marvel, but the MCU Captain Marvel will be Carol Danvers (previously Ms. Marvel), to be played by Brie Larson.

We’ve known for a while that Captain Marvel would be something of an MCU prequel, as it will be set in the 1990s, feature the alien race the Skrulls as villains, and also Samuel L. Jackson as a younger Nick Fury. As a just-before-Thanksgiving shocker, the news broke that Jude Law will be the male lead in Captain Marvel, and he’s playing “Dr. Walter Lawson.” That right there is sort of a big deal, because that’s the name that the Kree alien named “Mar-Vell” took when he arrived on Earth. And rather coincidentally, Mar-Vell was a Captain. Mar-Vell has been right up there with Adam Warlock as one of the cosmic characters Marvel fans most want to see in the Marvel Cinematic Universe.

Are you excited for Captian Marvel?

► Subscribe to Smasher for ALL NEW Trailers, TV Spots, Exclusive Clips & More from your most anticipated Movies & Shows! All The Must See Trailers HERE: ****bit.ly/SmasherTrailers