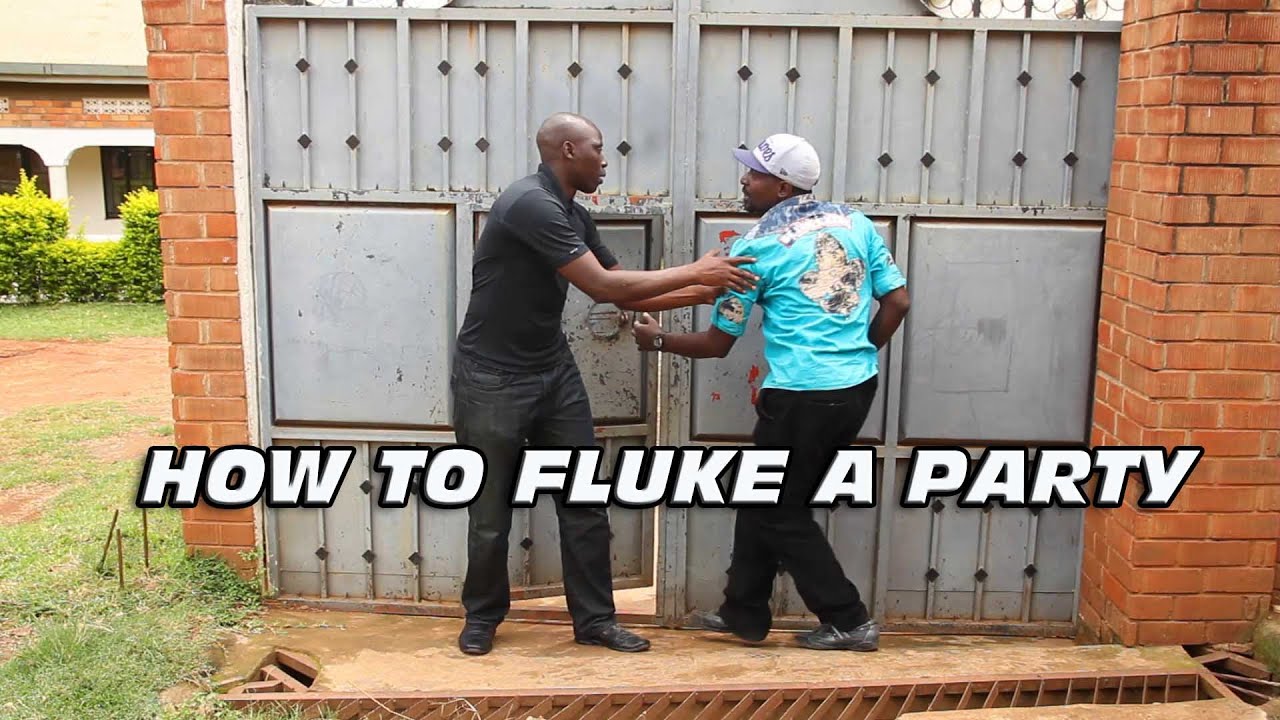 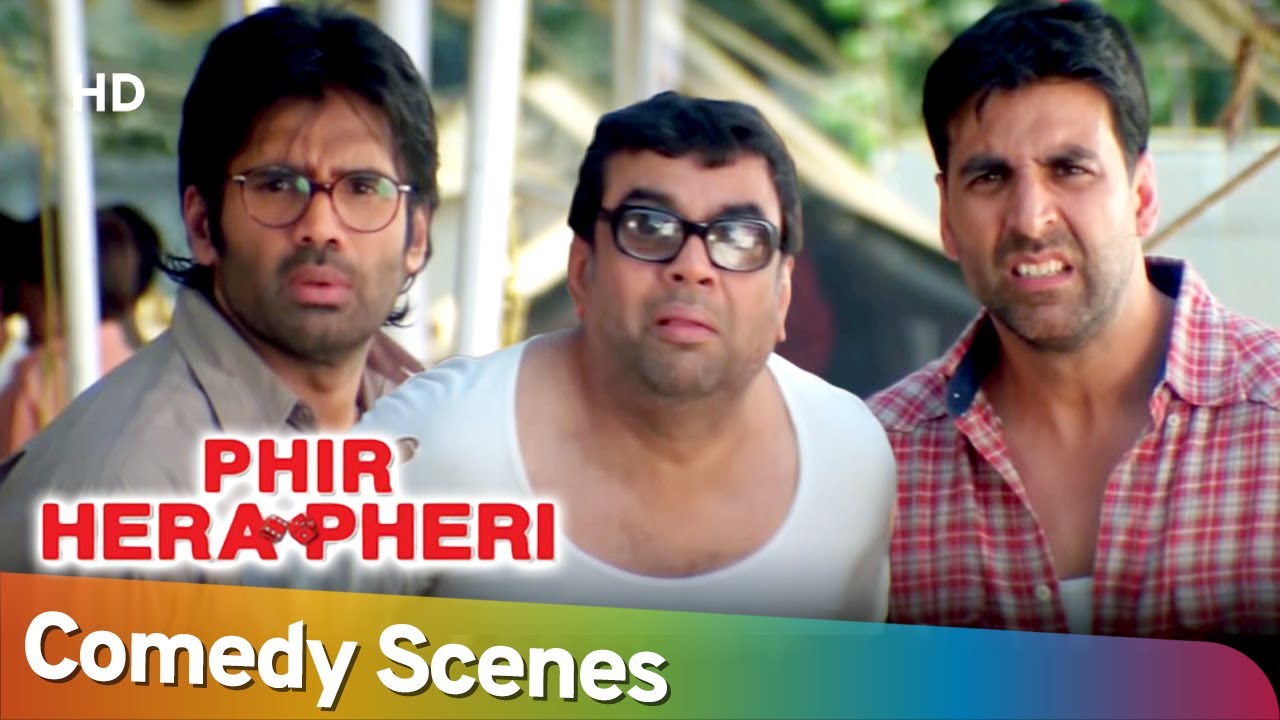 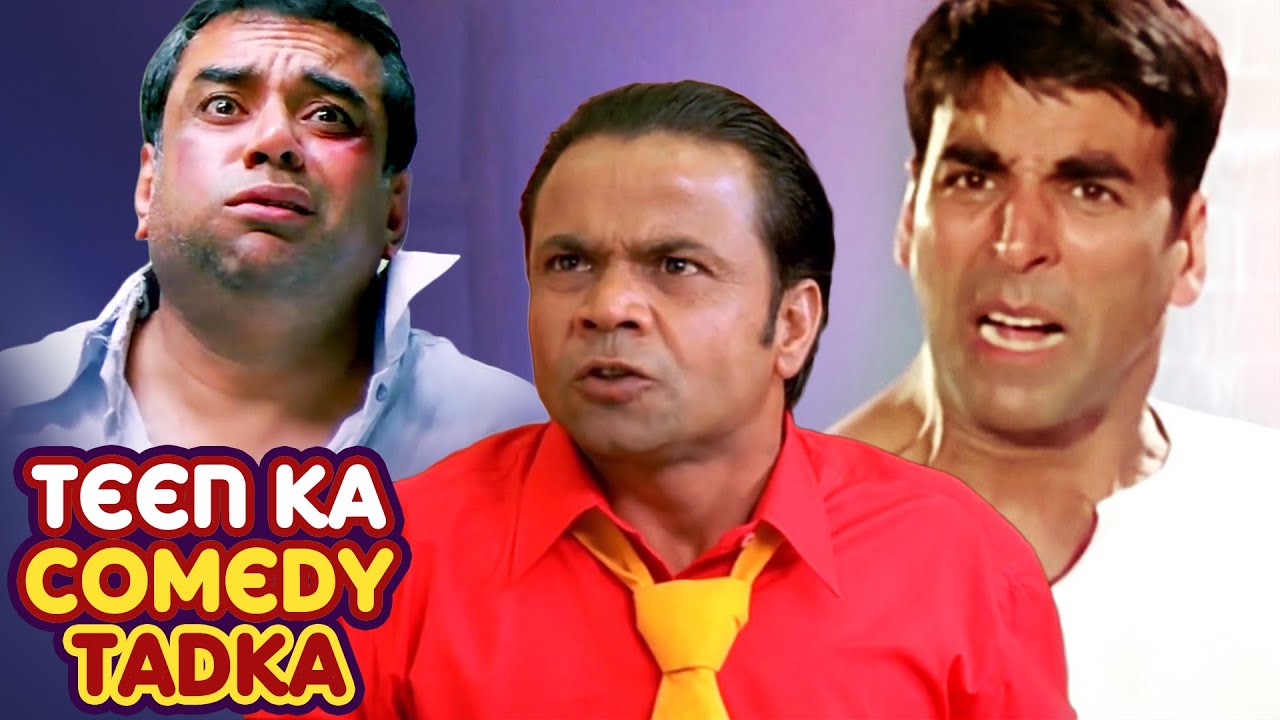 Venom (2018) Tom Hardy CONCEPT Teaser Trailer! With Venom, Hardy now switches from the DC side of comic book movie dimension to the Marvel universe. Hope you guys like, please do share!

✖ Hugh Jackman THE LAST OF US Movie Trailer: https://www.youtube.com/watch?v=giW-5nlJ-UE

Are you guys excited to see Tom Hardy as Venom!!

"Venom" is a 2018 movie made by Marvel Studios as a spinoff of the 2017 film Spider-Man: Homecoming. It is the first movie of MCU Phase 4. It serves as a prequel to Homecoming revealing Venom's origins. It adapts an episode from the 1994 Spider-Man animated series.

Tom Hardy, who was nominated for an Oscar for his work in The Revenant, is in final negotiations to star in Venom as Eddie Brock, while Ruben Fleischer, best known for directing Zombieland, is final negotiations to helm the movie project centering on one of Spider-Man’s signature villains. The character is an alien symbiote that needs a human host to survive. The project is one of Sony’s top priorities and the studio is not wasting time as the movie is set to open Oct. 5, 2018. Venom is to usher in a host of movies from Sony's Marvel and Spider-Man-based universe of characters (we could even see a Carnage movie, Tom Holland as the black symbiote Spider-Man or in the Iron Spider Suit we seen in Spider-Man Homecoming).

Sony is rebooting its Marvel-based slate with this summer’s Spider-Man: Homecoming and Venom is a key title in its slate. The studio is also developing a Silver Sable/Black Cat project among other characters from the Spider-Man stable.

Whether Marvel's vision will incorporate Sony's previously proposed spin-offs or try something new is unclear, but it's hard to deny that Spider-Man’s future with the studio is looking very bright indeed. Tom Holland in Spider-Man Homecoming was "Spectacular" and will hopefully make the studios secure future Spidey movies! We would love to see Marvel & Sony bring Tobey Maguire and Andrew Garfield back somehow as alternate Spider-Men in a huge Spider-Verse Movie crossover, perhaps even with Miles Morales (Donald Glover?) along side them.

► Subscribe to Smasher for ALL NEW Trailers, TV Spots, Exclusive Clips & More from your most anticipated Movies & Shows! All The Must See Trailers HERE: http://bit.ly/SmasherTrailers