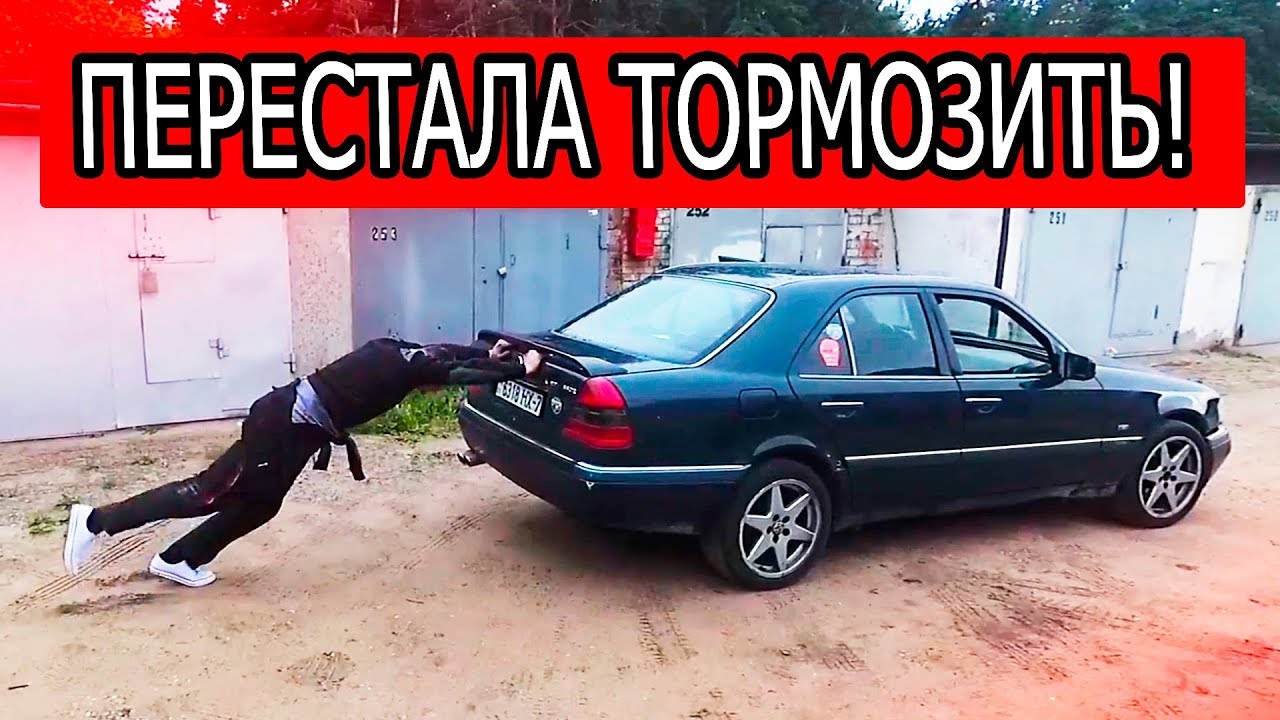 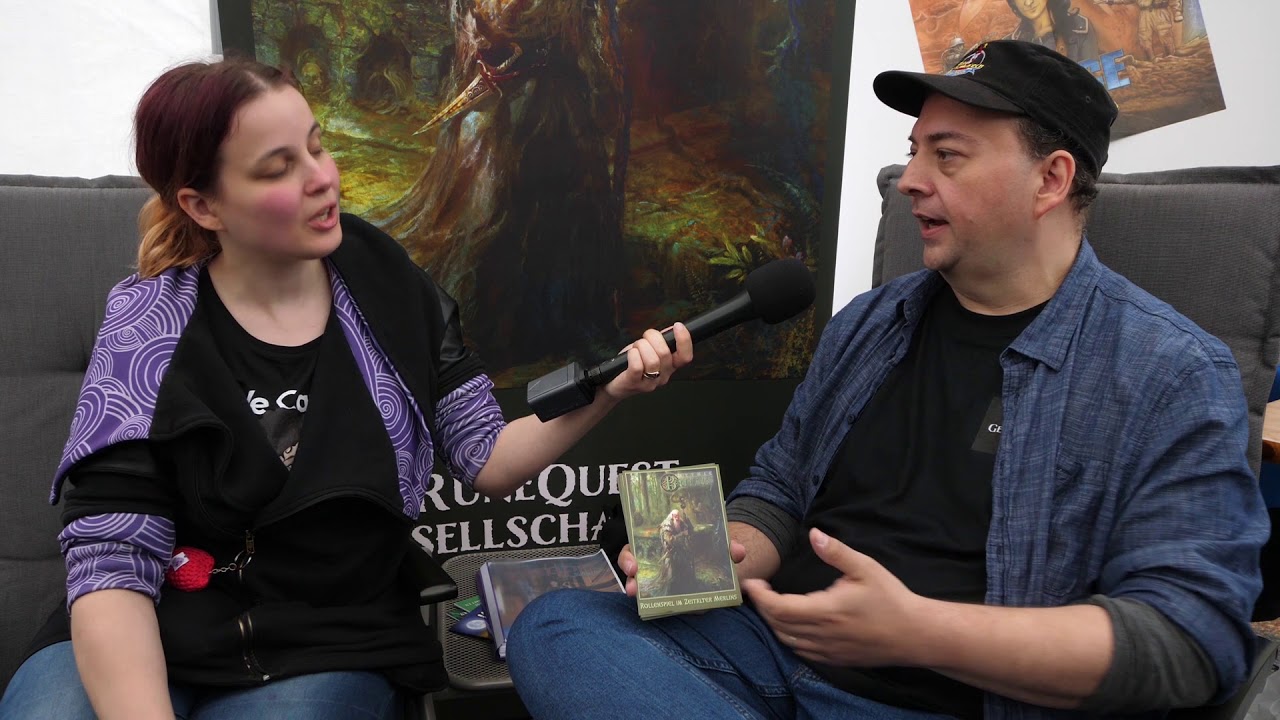 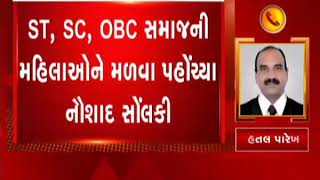 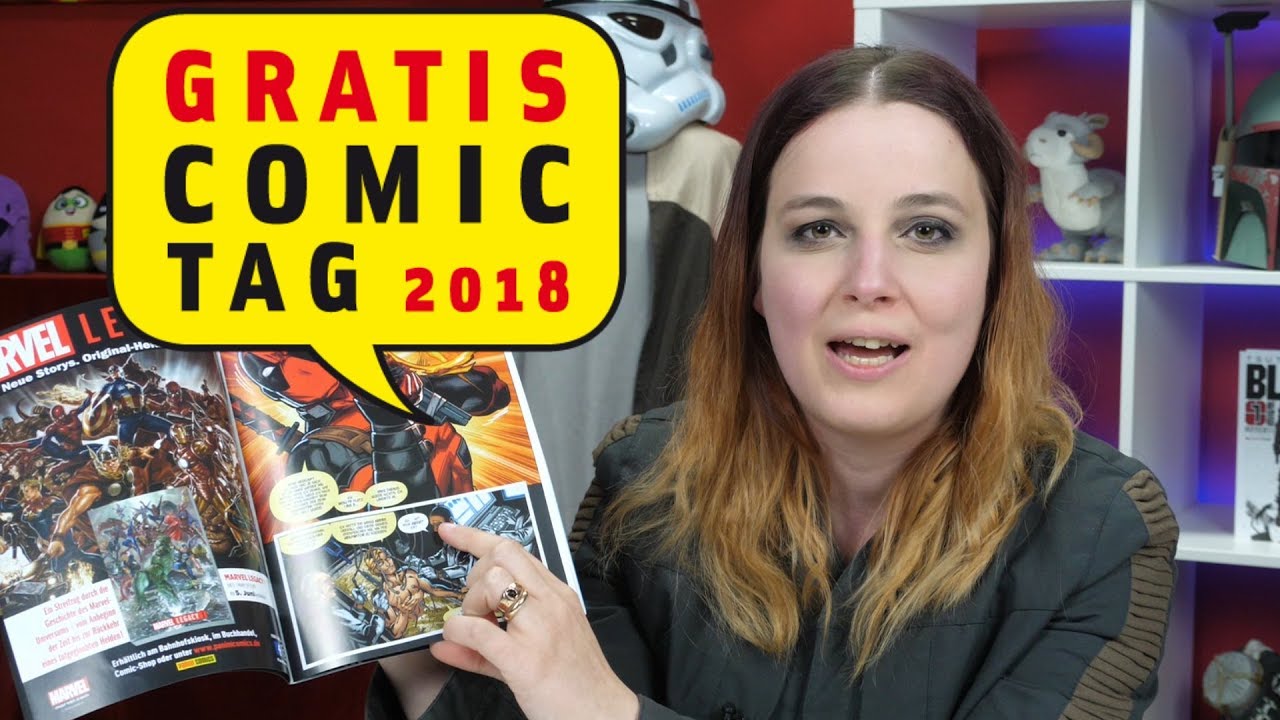 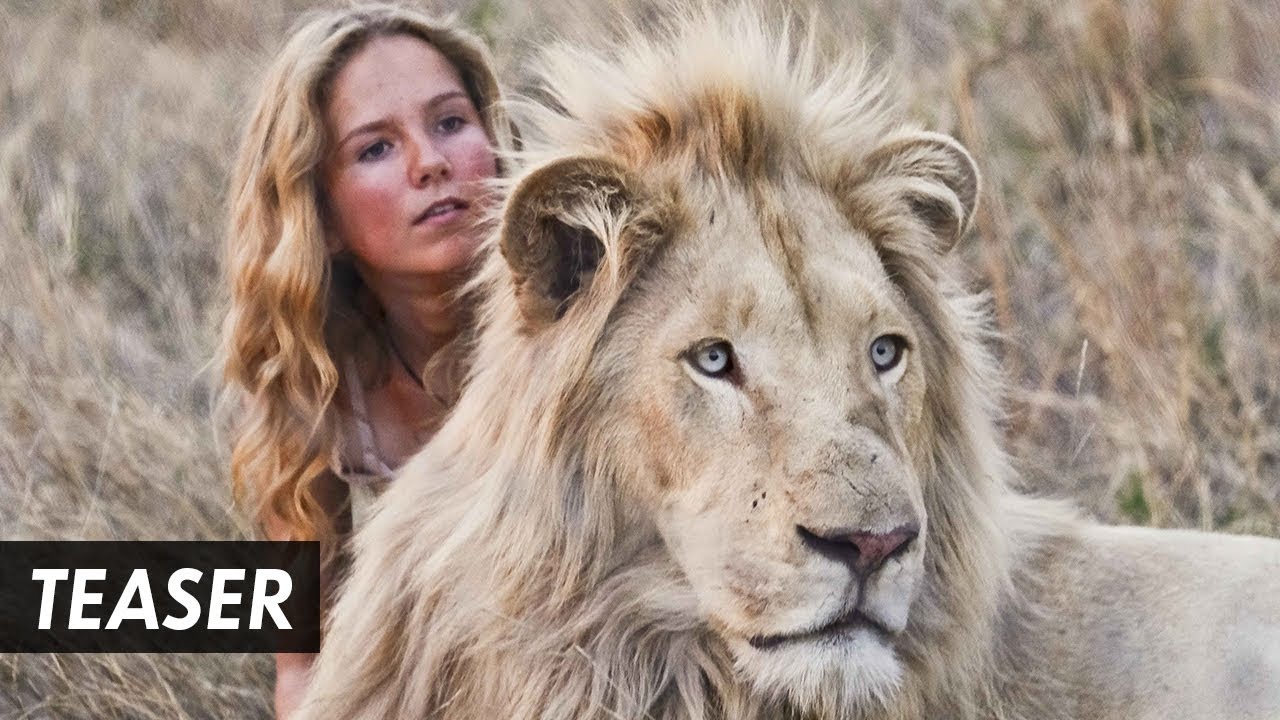 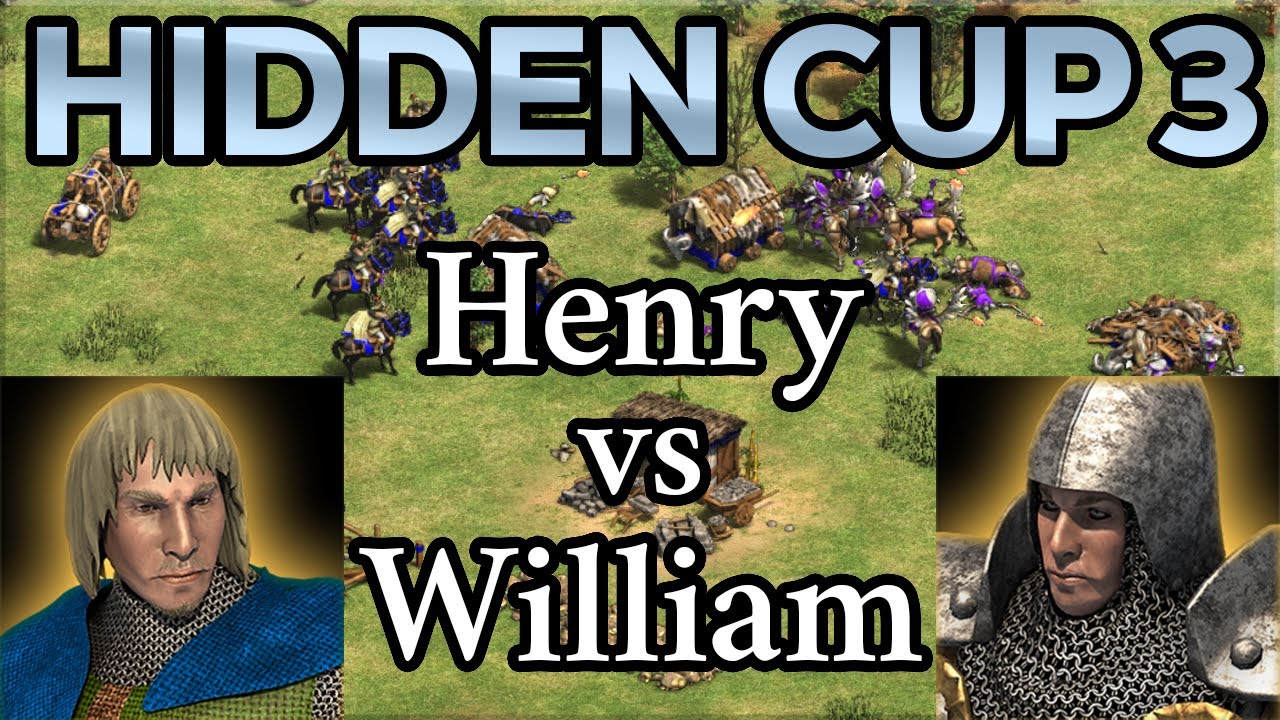 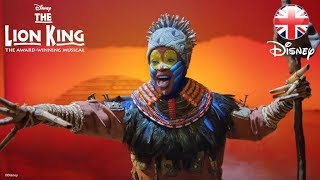 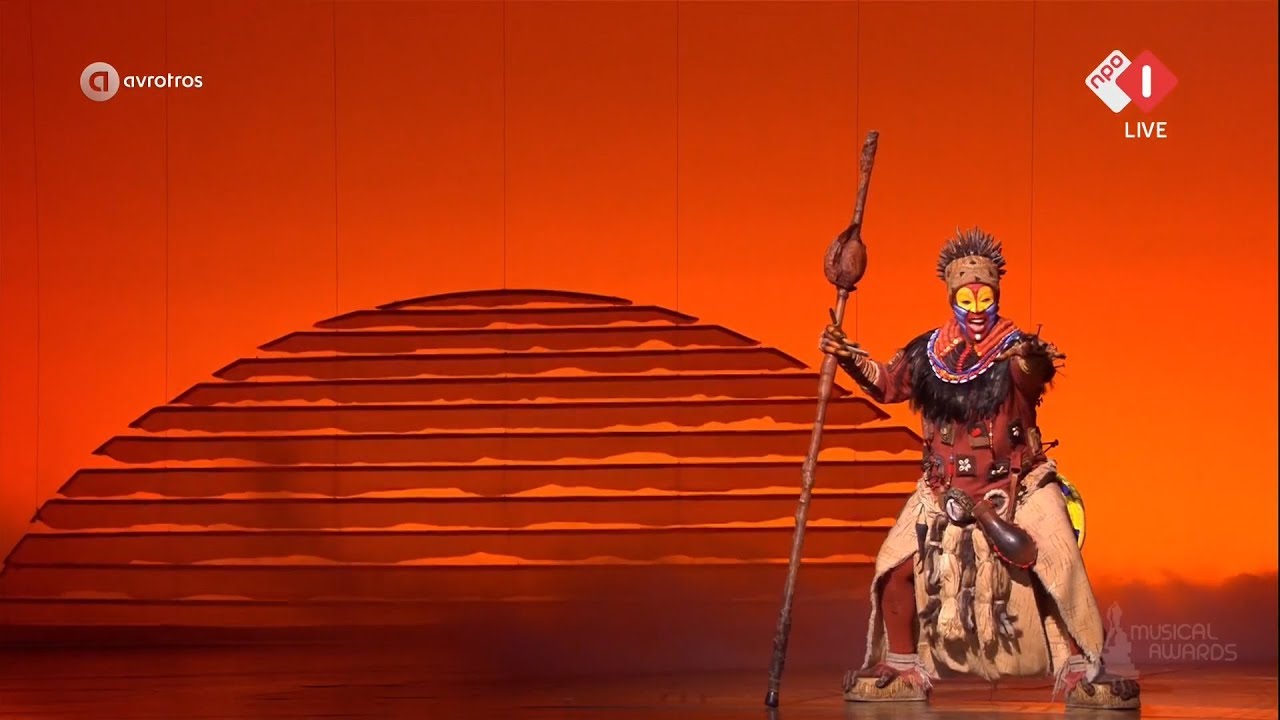 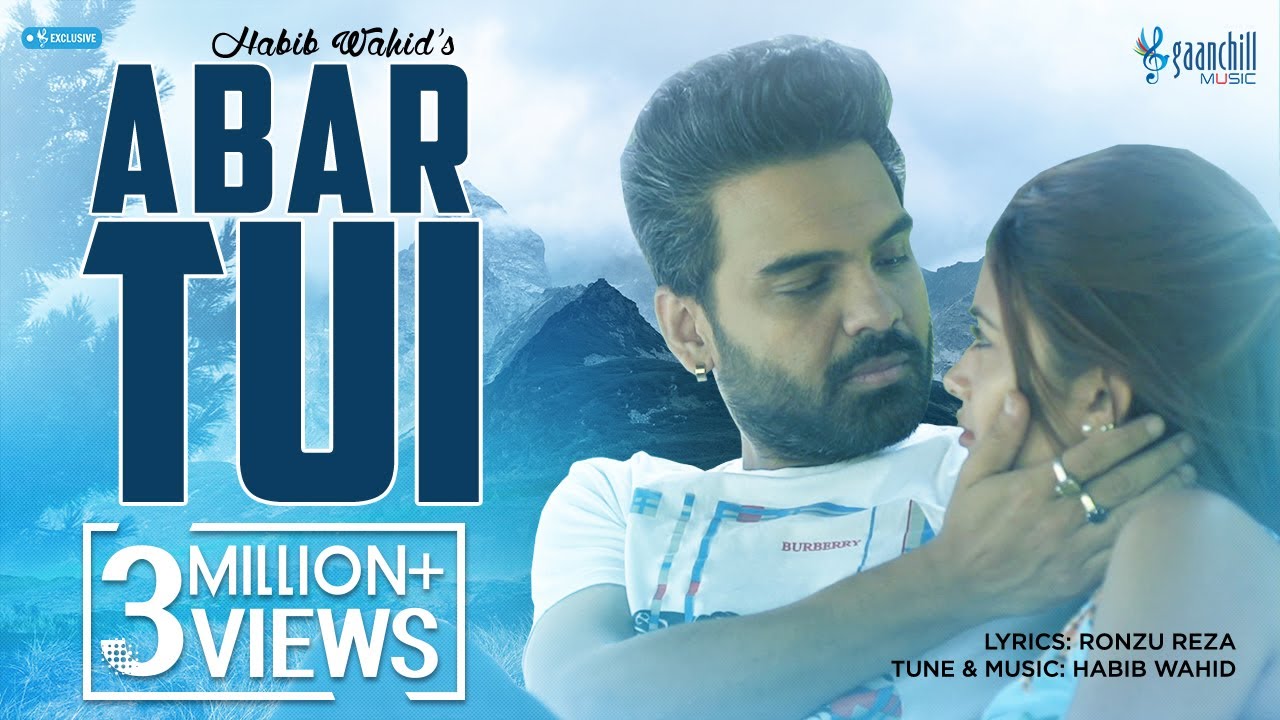 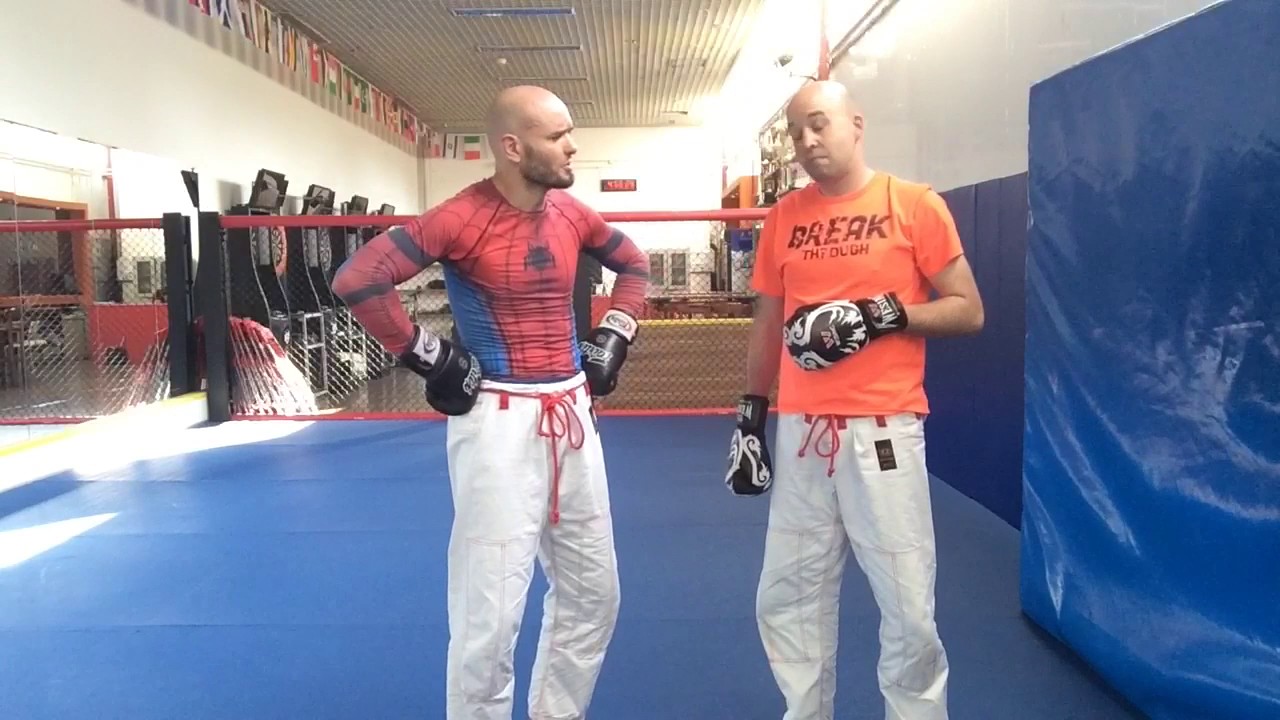 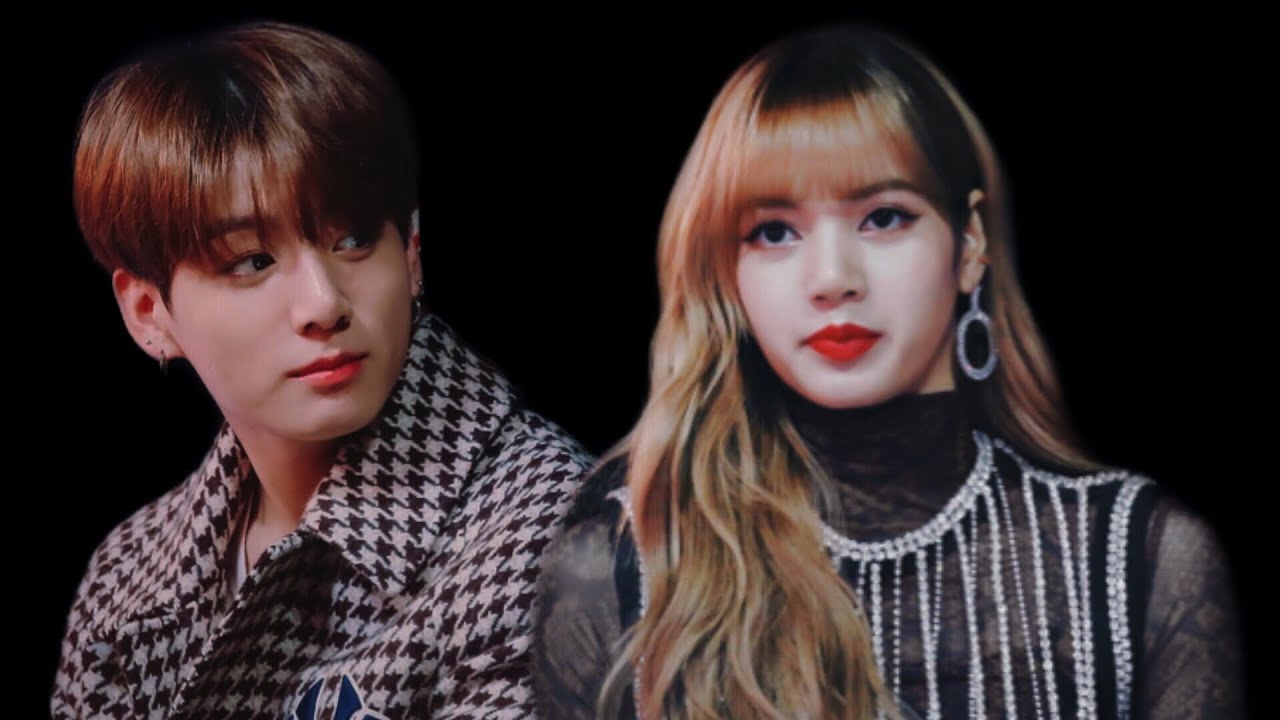 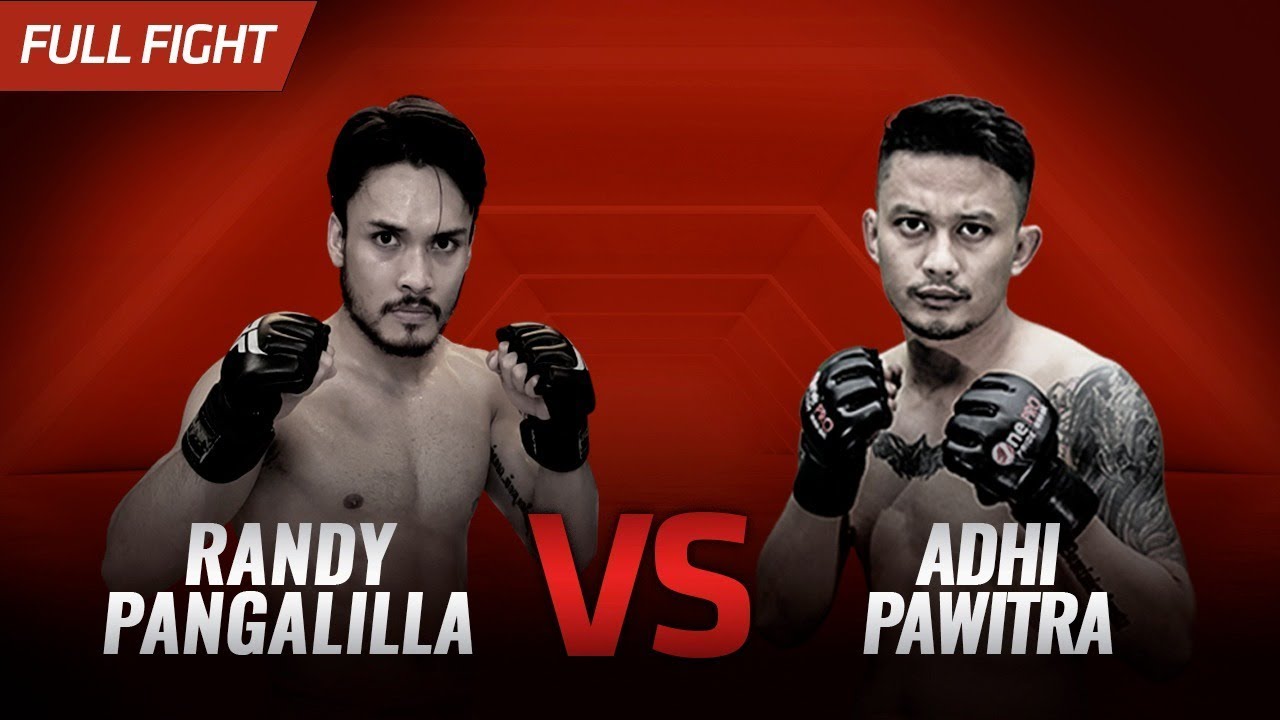 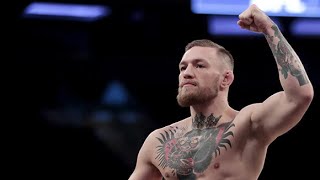 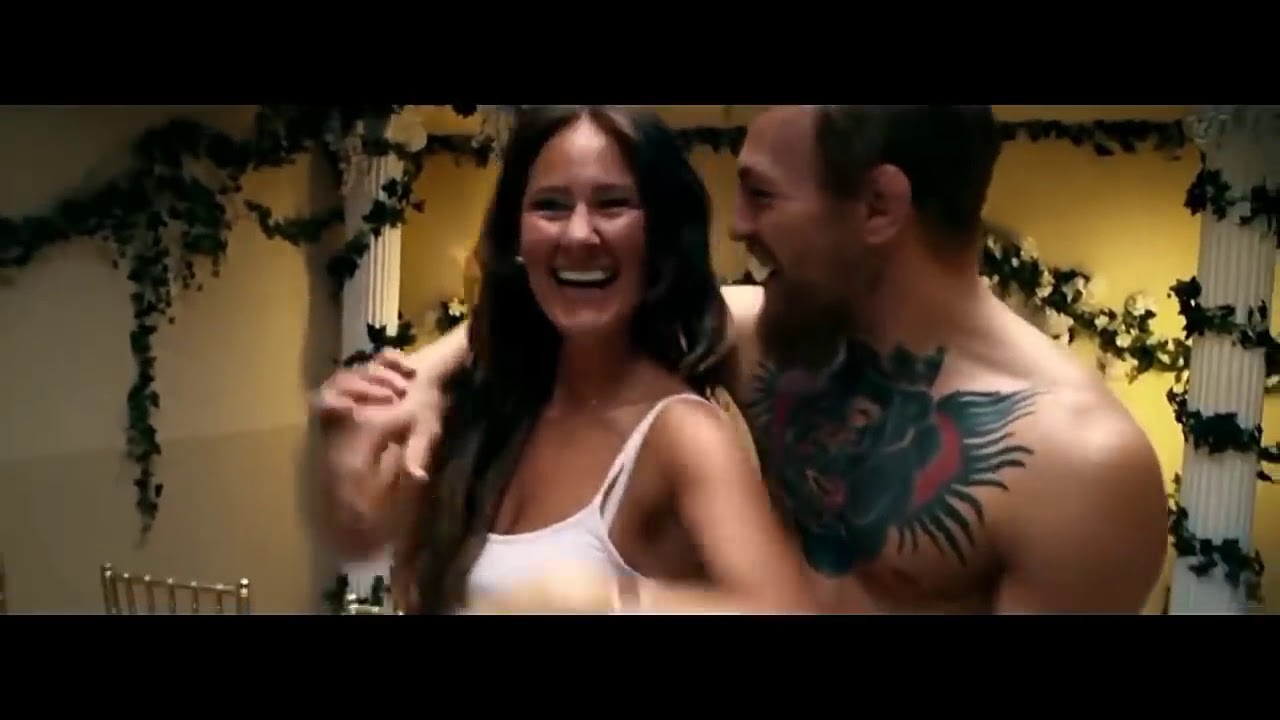 Last year, five Superstars competed in the first-ever Women's Money in the Bank Ladder Match, and Carmella captured the historic contract and eventually cashed in on Charlotte Flair to win her first SmackDown Women's Title. This year's follow-up Ladder Match promises to bring Women's Evolution to new heights, as Raw and SmackDown LIVE's most daring Superstars will once again take to the rungs. The victorious Superstar will guarantee herself the opportunity to challenge the World Champion from her respective brand anytime and anywhere they wish in the following year.

Ember Moon, Charlotte Flair, Alexa Bliss, Becky Lynch, Natalya, Lana, Naomi all qualified with a Sasha Banks battled her way into the high stakes Ladder Match free-for-all by overcoming six other Superstars in a Gauntlet Match. Always and trailblazer who has shown that she will do whatever it takes to win the big matchups, the four-time Raw Women's Champion will look once again at her best under the bright lights of Chicago's All State Arena to make sure she leaves with the coveted contract.
With ladders scattered around the ring, who will conquer the opposition, climb the dangerous rungs, grab the money in the bank briefcase and capture the coveted contract to win a chance to challenge a World Champion any time they want in the next year Find out Sunday, June 17, at 7 ET 4 PT, streaming live on the award-winning WWE Network! Just £ 9.99 per month No Commitment, cancel anytime and first month is FREE! Sign up now at http****.wwe.comwwenetwork.

Copyright
All WWE programming, talent names, images, likenesses, slogans, wrestling moves, trademarks, logos and copyrights are the exclusive property of World Wrestling Entertainment, Inc. And Its Subsidiaries. All trademarks, logos and copyrights are the property of their respective owners. © 2017 World Wrestling Entertainment, Inc. All Rights Reserved